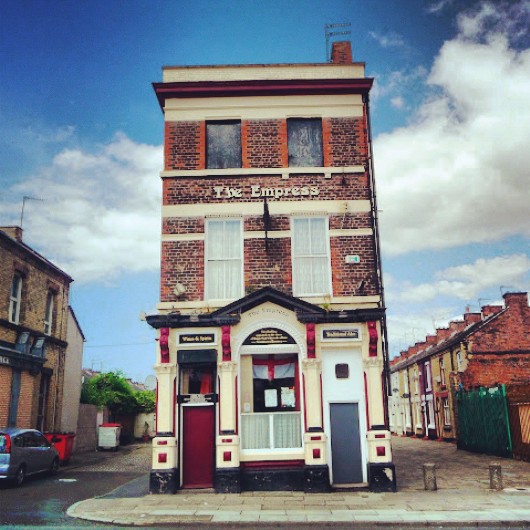 Ringo's local pub was certainly that, just 20 yards from his front door in the adjoining Admiral Grove (seen on the right of the photo above).

When Ringo released his first solo album Sentimental Journey in 1970 he immortalised the Empress by putting a photograph of it on the front cover. 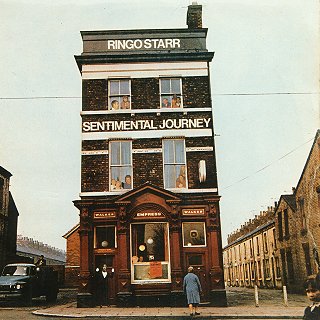 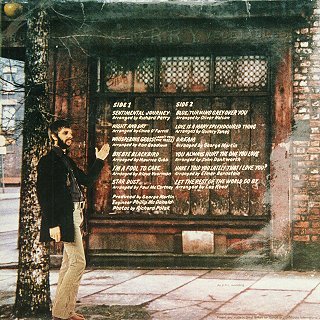 The rear cover shows the Grocer's shop W. Gorry,  formerly situated at 126 High Park Street (corner of Kinmel Street) which faces Admiral Grove. For a time Ringo's mother Elsie worked as a barmaid at the Empress. She is also known to have worked at a Grocers store (possibly Bennet's) in the area.
Was Ringo giving a private thanks to his Mum's employers for giving her a job when times were tough? 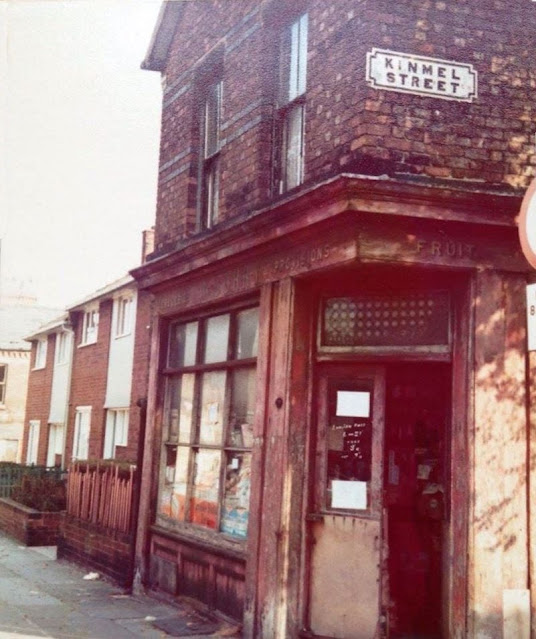 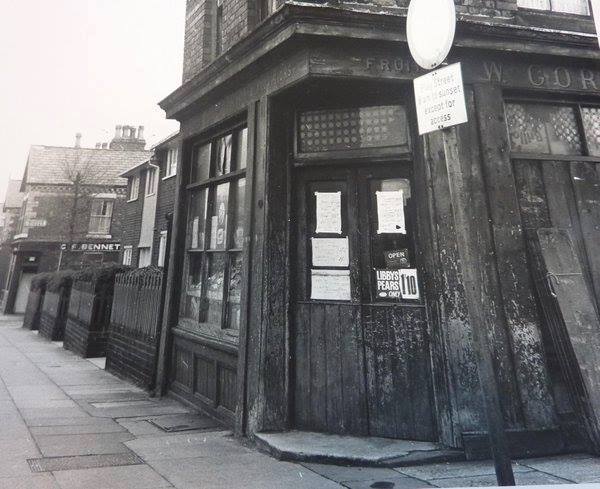 Comparing the 2010 photograph of The Empress with the 1970 counterpart you can see that very little has changed. The large building at the end of Admiral Grove has gone and the pub itself has a nicer paint job and a sign which was added in the 1990's acknowledging the Ringo connection (which I understand had to be quickly repainted as his name was mis-spelt “Star”) 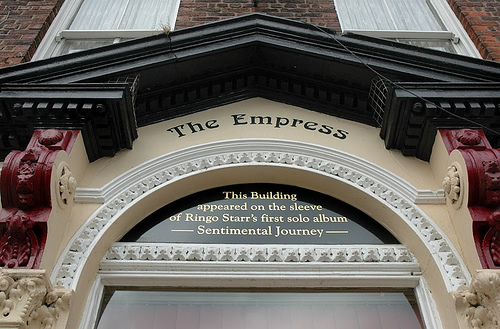 The text over the main window explaining the building's significance has changed over the years. The photo above is how it looks today. Previously the inscription looked it does in the photo below: 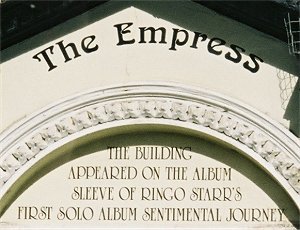 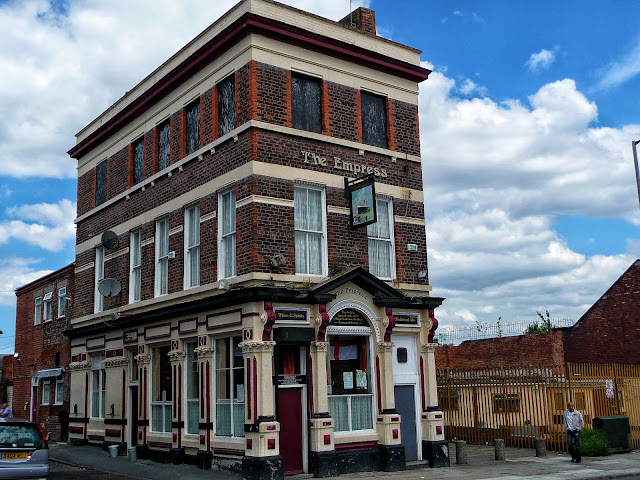 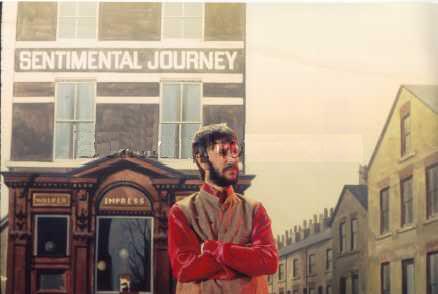 Some shots of Ringo at the Talk of Town Club, Cranbourn Street, London on 15 March 1970 filming a promotional film for "Sentimental Journey" in front of a backdrop of the Empress Pub and Admiral Grove. 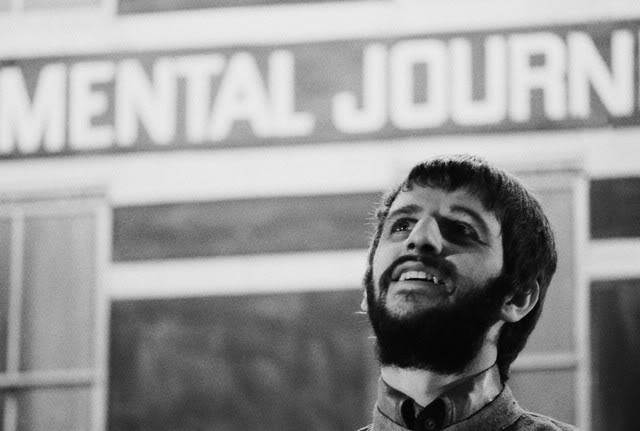 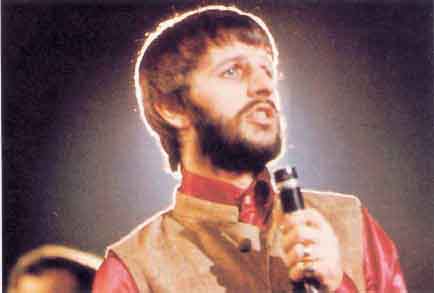