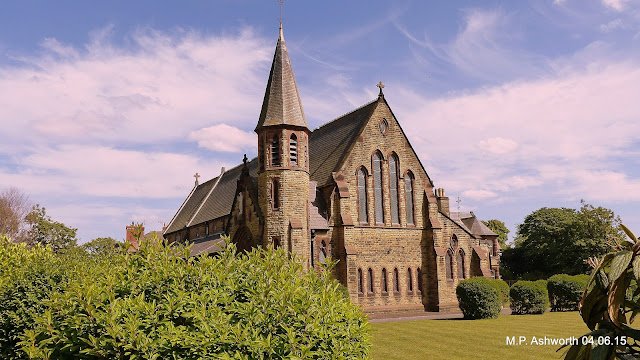 Mark Lewisohn’s magnificent Beatles biography “Tune In” begins with the ancestors of John Lennon arriving in Liverpool at Clarence Dock, refugees from the Irish potato famine in the mid 1800s.

John Lennon, known as Jack and the paternal grandfather of Beatle John was born in Lime Street, Liverpool on 12 January 1855. His parents James and Jane had both migrated from Ireland around 1850-51.

Ten years later they were all living at 31 Eldon Place, Liverpool.  William George was a boarding scholar at St Edward's College on St. Domingo Road, Everton.  When the school later relocated to West Derby, a housing tenement, Sir Thomas White Gardens, was built on the vacant site.

Elizabeth was not mentioned on the census and may have married though records do list an Elizabeth Lennon who died in 1866 at the age of 15 and this does fit the time frame and could well be her.

William is also missing on the 1881 census but for happier reasons. It is thought that during this period he was in Ireland, studying to be a priest.
In 1889, the youngest of the brothers Richard Francis Lennon married Mary Ellen Burns. The priest officiating was Richard's brother William who had been appointed as a senior priest in Ainsdale the previous year by the Bishop of Liverpool.

In 1891, at the age of 32 Father William George Lennon was living in Harlech Road, Great Crosby, a seaside hamlet to the north of Liverpool’s docks.  His longest appointment was at St. Joseph's church in Blundellsands (around 1890 until 1905), a middle class residential area close to the seafront.  In October 1899 he organised a Grand Bazaar at Waterloo Town Hall to raise funds for the church. William was so successful in his attempts that he received a congratulatory telegram from his Holiness the Pope in Rome! 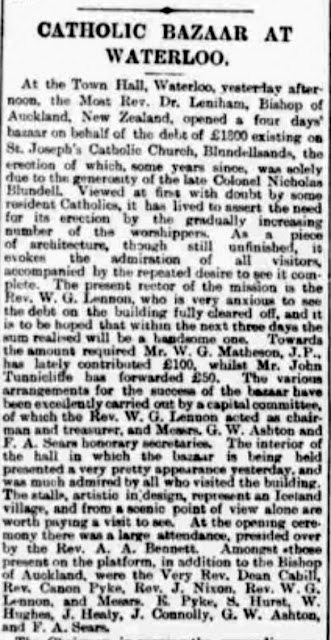 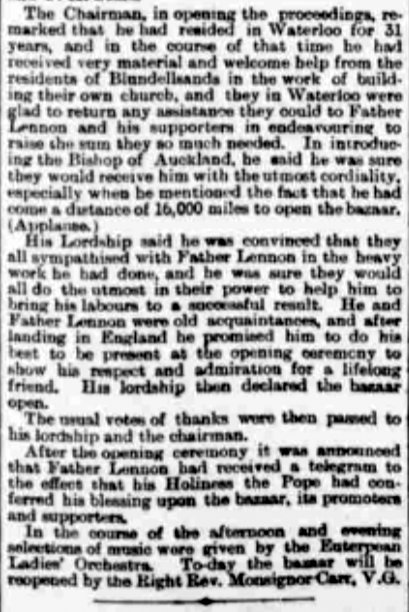 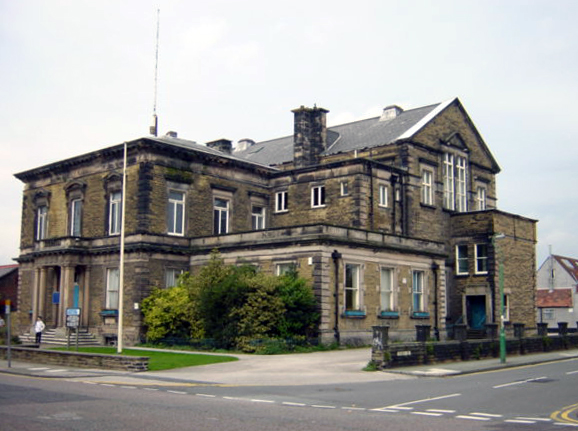 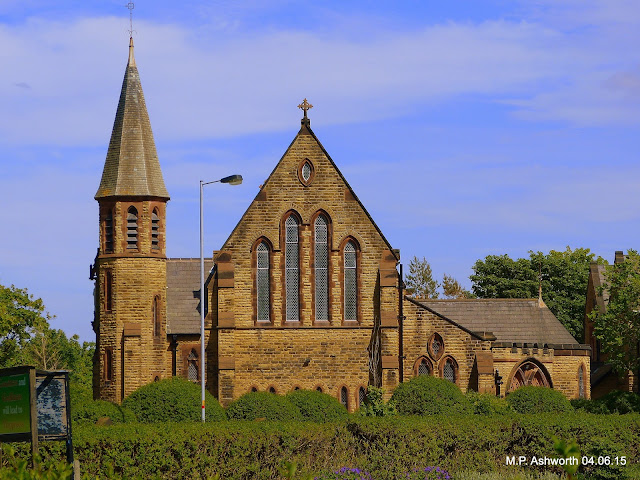 Gore's Directory has him in Crosby in 1905 but not in 1909 by which time he seems to have moved across to the Wirral, perhaps to be closer to his brother Richard who was living in Liscard.  His replacement at St. Josephs was Canon Robert Etherington who was the Rector from 1905 to 1937. 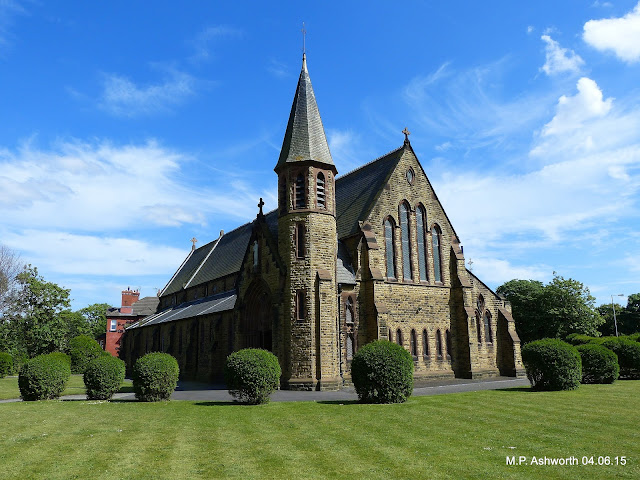 It has been suggested that William had a fall from grace, Catholic Records alluding to nervous breakdowns and a possible drink problem.  Beatle John’s Uncle Charlie, once remarked that his own Uncle “was a priest in Birkenhead until he started playing around with the women” and there are rumours that he was dismissed from his post in Wallasey because of a relationship with his housekeeper. For many years he did live with an unmarried housekeeper, Lucy Kavanagh, but there is no evidence that he was not celibate. 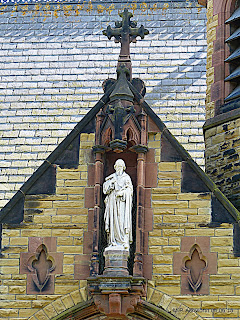 William’s brother John “Jack” Lennon was certainly living with his housekeeper, “Polly” and they were certainly not celibate, producing 12 children, out of wedlock, between 1894 and 1912. Tragically, eight of these children died before they were 18 months old, one surviving only 23 days, a terrible loss for any family to bear. This tested Polly’s Catholic faith to breaking point and she decided to have every surviving child baptised Protestant.

This was too much for Father William who visited his sister in law whilst Jack was out. He accused Polly and his brother of “living in sin”, which in the language of the time meant that their children were all bastards. Not waiting for Jack to return, Polly threw the priest out on his arse in the street.
William George Lennon died from pneumonia on 26 August 1921 in Birkenhead. 23 days earlier Jack Lennon passed due to cirrhosis of the liver.

Reason enough then for me to venture to Blundellsands after a lovely day on the beach at Crosby with my daughter.  If you like old churches and intend to visit St. Joseph’s you’ll be pleased to know you get two Grade II listed churches for your trouble. Facing St Joseph’s is this former Presbyterian, now United Reformed Church dating from 1898-1905 and designed by W.G. Fraser and A. Thornley.  Building work must have been nearing completion just as William Lennon was leaving his appointment at St Joseph’s. 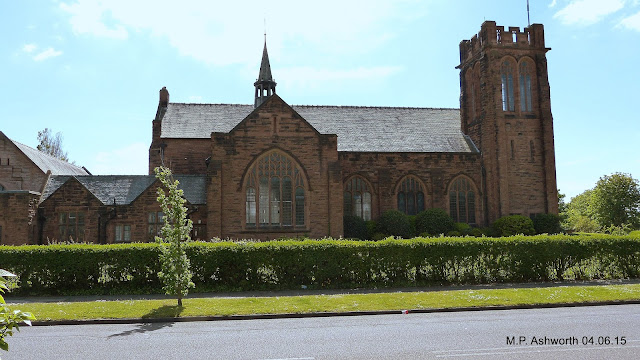 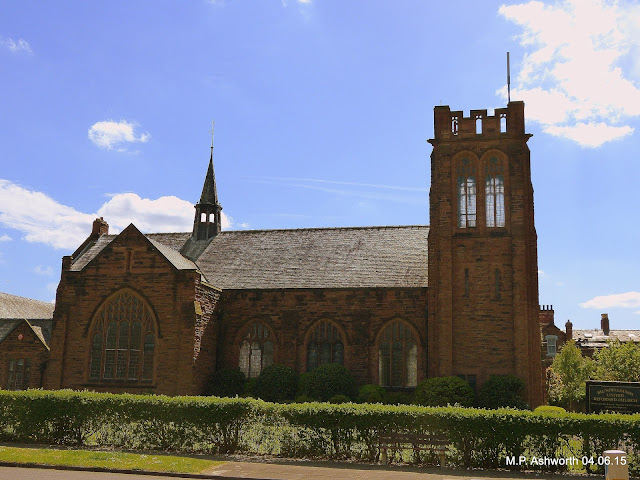 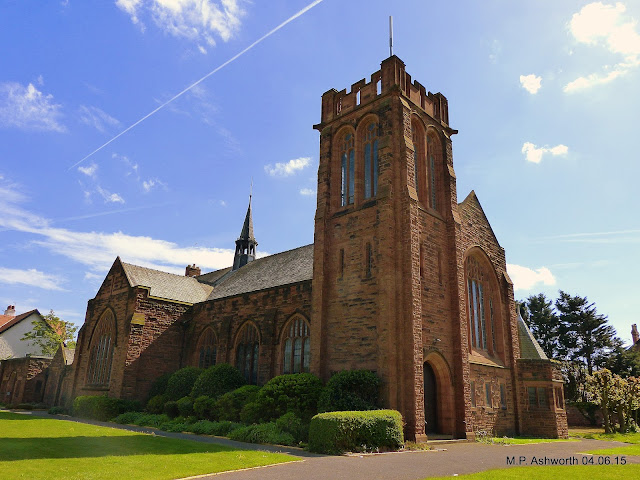 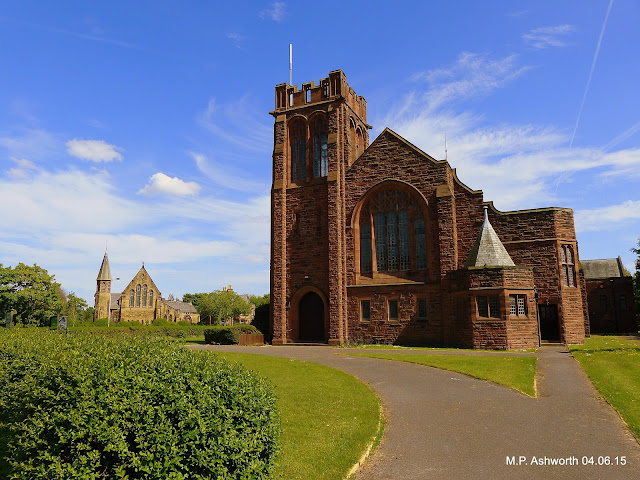 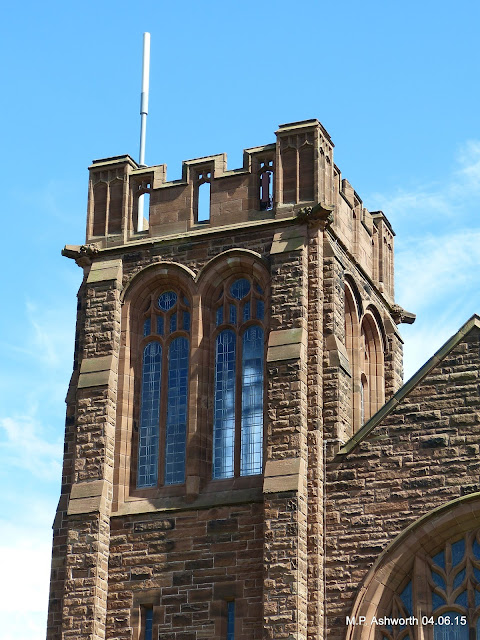