Paul talks about going back to Forthlin Road 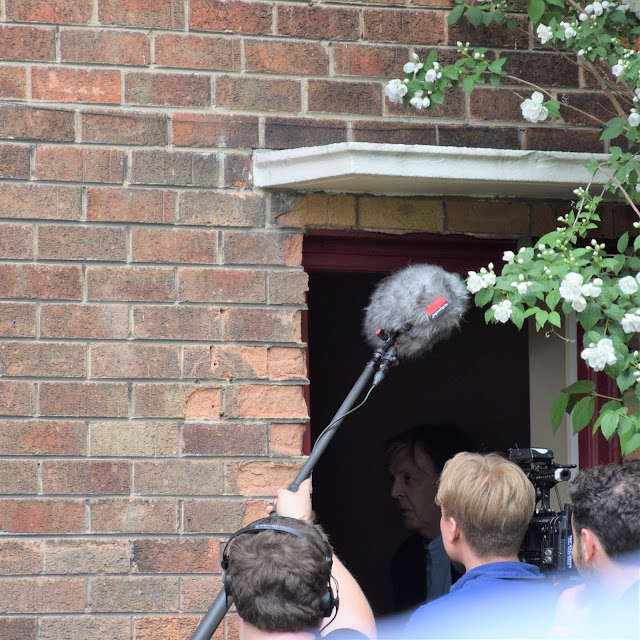 
Paul appeared on BBC Radio 2 today with Jo Wiley and Simon Mayo to promote the release of his new single 'I Don't  Know' / 'Come On To Me' and talk about his upcoming album 'Egypt Station' due out in September.

During the interview Jo asked him about the recent return to Forthlin Road with James Corden.

Jo: You were hanging out with James Corden in Liverpool recently and you revisited many places that are dear to your heart. You went to Penny Lane. You did this gig at the Philharmonic Pub. What was the highlight for you of that trip? I think it’s going to be part of Carpool Karaoke.

Paul: Yeah, well doing the Carpool Karaoke was a lot of fun, but the highlight was something I’ve not been wanting to do really, which was revisit my old house which they’ve made into a National Trust House. 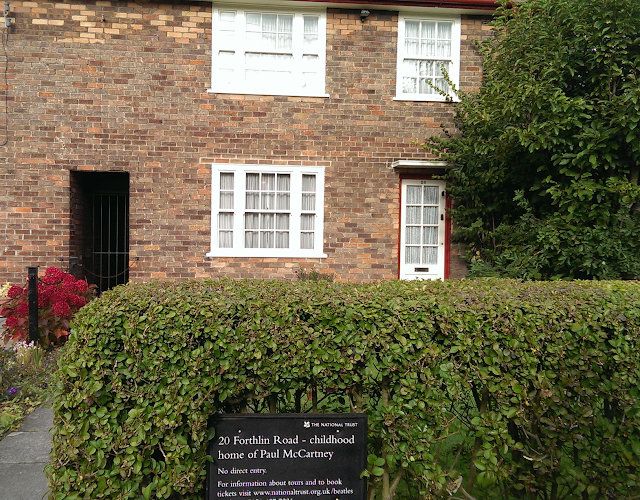 And, um, I’d always heard about it, and what I would do normally, when I’m up in Liverpool. I’ll just drive up and pull up outside it and say to whoever I’m with in the car with ‘that was my old room, this is where we used to live’ and I’d tell them a few stories and I’d drive off. I’d never go in, but James wanted to go in. So, for the first time since I lived there, we went in. And... it was kind of shocking.

Well, you know, its the same as everyone experiences when you go back. It was little. You know, it looked so much more ‘cause I was little, although I mean, I was still living there when The Beatles were going on so I was early twenties. So I wasn’t that little, but it just looked very small and as we say in Liverpool ‘dead antwacky’. It was like so old fashioned and I’m thinking when I lived there it didn’t seem old fashioned at all ‘cause it’s just your house and you don’t gauge it against anything and of course that was the period when everyone’s houses looked a little bit like that, but it looked to me like, oh, my God, like ancient history, but it was great. 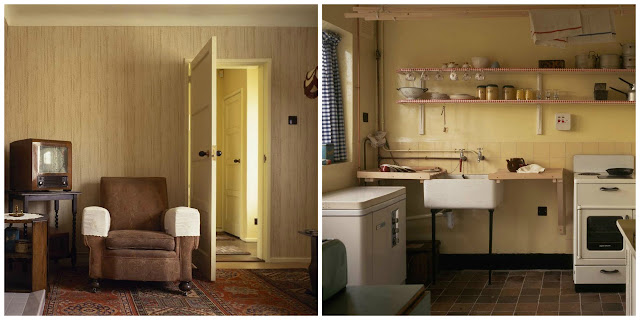 It was really exciting to go around ‘aww, that was the cupboard where I kept the condensed milk in, and there’s where my dad washed the dishes and all those little, you know...it sparked off a lot of nice memories for me. 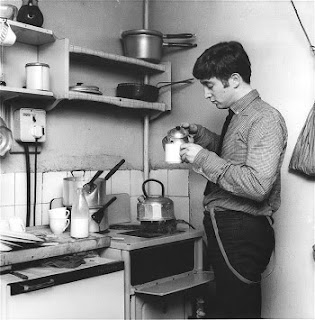 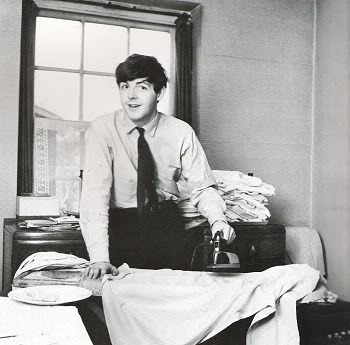 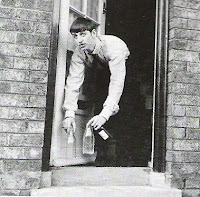 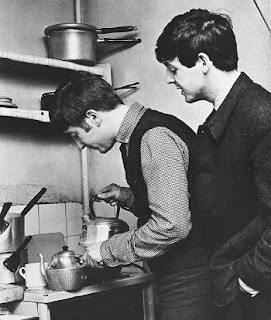 Some Dezo Hoffman shots of the Beatles inside 20 Forthlin Road, 25 March 1963. 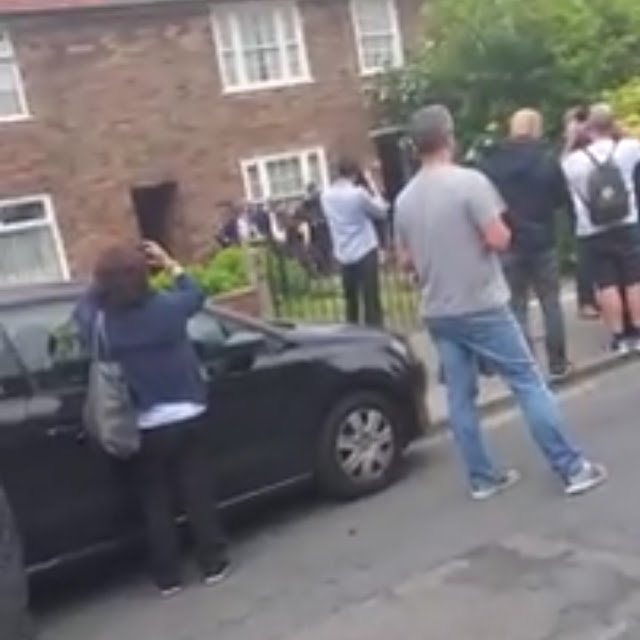 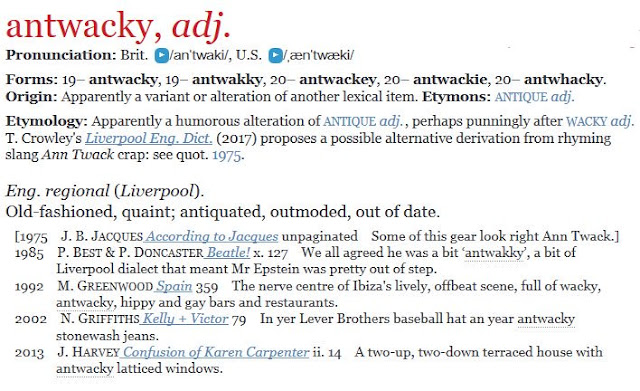