John was enrolled as a pupil here in September 1945 whilst still living a short walk away in Newcastle Road.

"The Beatles Diary Volume 1: The Beatle Years" says that he started here on November 12 1945. His mother Julia walked him there in the morning and picked him up in the afternoon after she'd worked the lunchtime shift at the nearby Coffee House public house in Church Road. 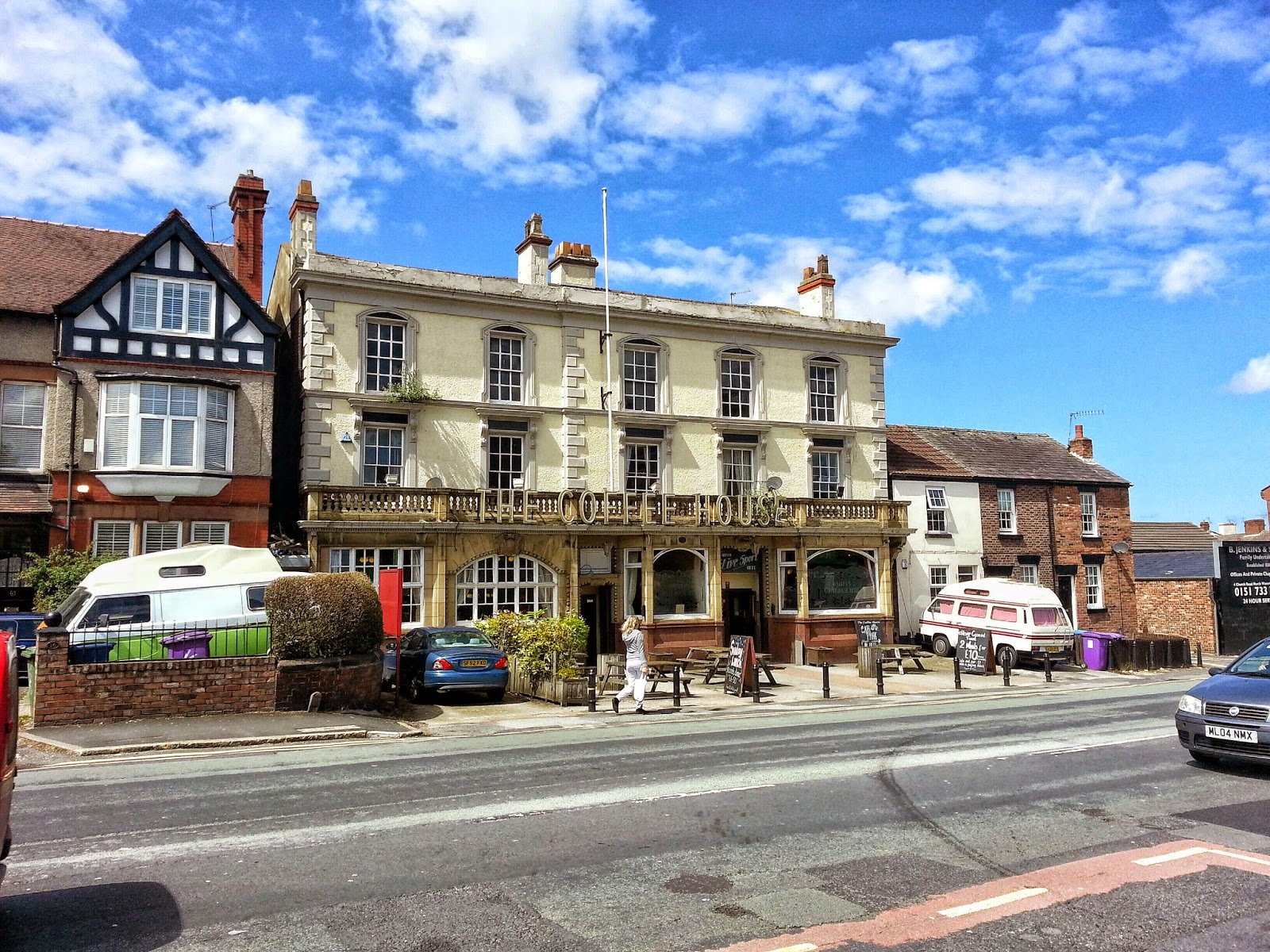 Even at that early age John Lennon knew he was different from the other kids. From the moment he started nursery class at the age of five he was exceptional at reading, writing and art.

In a 1980 interview with David Sheff for Playboy magazine John recalled his time at Mosspits: I was always hip. I was hip in kindergarten (nursery)... I was different from the others. I seem to see things other people don't see... I would say "But this is what's going on!" and everybody would look at me as if I'm crazy. So, therefore that self doubt was always there: "Am I crazy? Or am I a genius?.
Whilst working at the Coffee House, Julia had become friendly with a local man, John "Bobby" Dykins and she began seeing him around December 1945, her husband Alf away at sea and his whereabouts unknown.

Alf finally returned to Liverpool at the end of March 1946 seemingly blissfully unaware that Julia had moved on in his absence.

Julia left her husband and their house in Newcastle Road and went to live with her new lover in a one-bedroom flat in Gateacre, Liverpool 25. The one-bedroom flat was literally that - it only had one bed, a less than suitable set up for a new couple and a five year old boy. Julia's older sister Mimi had no hesitation in visiting the flat to express her disapproval.  Through her repeated intervention, eventually bringing in the Liverpool Public Assistance Committee (the Social Services of 1946) Mimi found herself made John's primary carer. In a move which was not intended to be permanent, John went to live with Mimi and her husband George at "Mendips", 251 Menlove Avenue, Woolton.

For reasons still not entirely clear to this day, Mimi's first act was to remove John from Mosspits and enrol him in Dovedale where he began on 6 May 1946.
There are stories that John bullied a young girl at school, a Polly Hipshaw, who also happened to live in Newcastle Road.
In his book "The Lives of John Lennon" the author Albert Goldman makes the suggestion that John was expelled from Mosspits for "disruptive behaviour".
Given the constant emotional turmoil going on around him there may be some truth to this. How could he not have been affected in some way?

The change of schools may also have resulted from John leaving the area (though in reality Dovedale school is about the same distance from "Mendips") and Mimi's hopes that it would hive him a chance to make a fresh start. 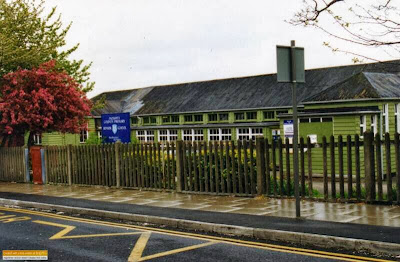 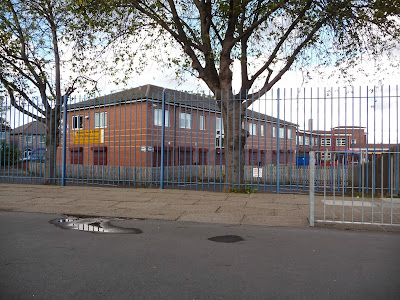 The Beatles: Tune In (Mark Lewisohn)