Give My Regards To Broadway 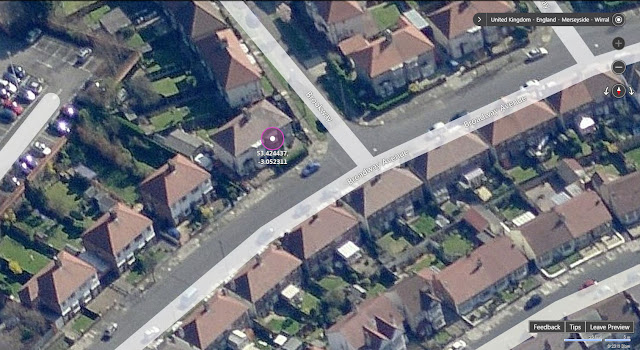 At the time of Paul McCartney's birth in June 1942 his parents Jim and Mary were living in rented accommodation at 10 Sunbury Road in Anfield, near Liverpool city centre.

Mary was a nurse and as one would expect, obsessed with cleanliness and hygiene. One summer's day Paul was sitting in his pram in the garden when Mary was horrified to find his face flecked with soot. That was reason enough for her to insist they must move house. 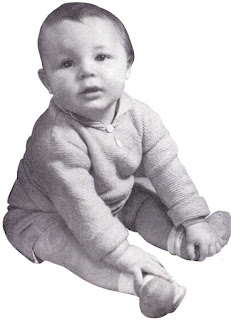 For a short time, perhaps only a month or so around November 1942 and certainly no later than the middle of 1943,  the McCartneys moved to this fine semi detached house in Wallasey over on the Wirral.

How they got the house remains a bit of a mystery. Reportedly it was the property of one of Jim's colleagues at the Cotton Exchange, although with his work there suspended during the war I wonder how much contact he still had with them. Other sources, possibly originating from Mike McCartney's book "Thank U Very Much" suggest that the house came through Jim's wartime work at Napiers. The job was classified as Air Force making Jim eligible for this government sponsored house.

The reason for their move back over to Liverpool so quickly after arriving in Wallasey is similarly unclear. From the Wirral it was certainly a lengthy commute for Jim to the factory on the East Lancashire Road but his work at Napier's seems to have come to an end around this time and they may have lost the house as a result (although I think its strange they'd even bother moving him in for such a short time if this was the case). Another suggestion is that with a young infant Mary found that she was too far away from family support and with a second baby on the way from around Spring 1943 the move back over the Mersey became a necessity.

Jim found work at the Liverpool Corporation cleansing department and the McCartneys lived for a time with Auntie Gin and her family at Fieldton Road, in the Croxteth area of Liverpool and, ironically, not far from the East Lancs Road where Jim had just finished working.

Peter Michael McCartney would arrive in January 1944 by which time Jim had a new job, and the McCartney's a new home: a bungalow in Roach Avenue, Knowsley. 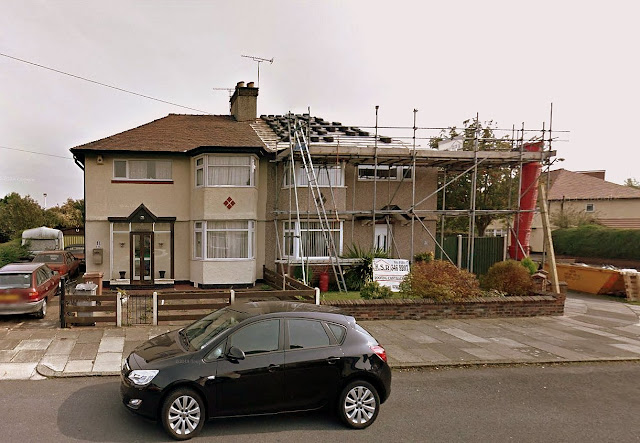 The above image from Google Street view was taken as the McCartney's former home was having the roof tiles replaced.

A short distance from Broadway Avenue is the Grosvenor Ballroom in Grosvenor Street which would become a regular venue for the Beatles in 1960.