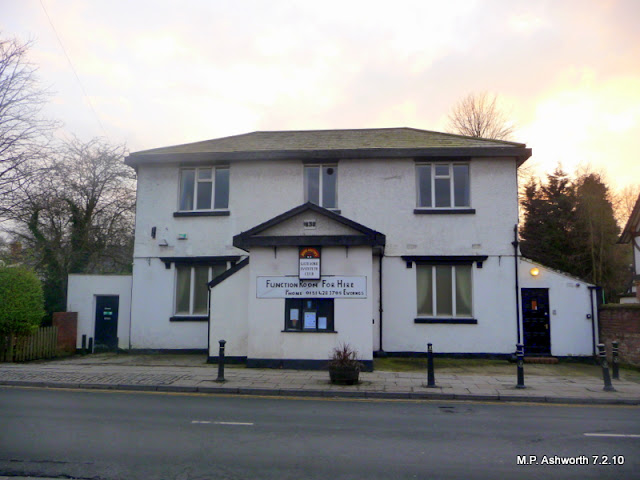 Gateacre Institute in 2010 (above) and 2015 (below after renovation).
Can you spot the difference? 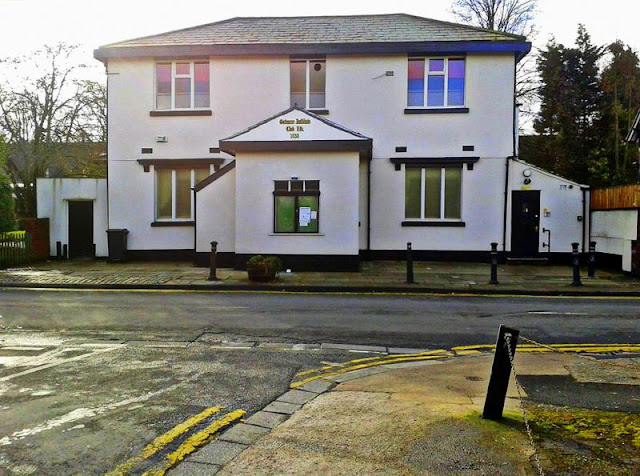 Mentioned in the "Other engagements played" section of The Beatles Live! book is this venue on Grange Lane, Gateacre, just down the hill from the Woolton homes of most of the Quarry Men.

The engagement occurred at some point during 1957-59 when the Quarry Men (or the "Japage 3" as they called themselves in late 1958 - early 1959) made a number of appearances arranged through friends and contacts. Given the informal nature of these bookings they were unlikely to have been advertised, except perhaps very locally, and as nobody appears to have been keeping a diary, the precise date of this performance and perhaps many others are likely to be lost forever.

A pity, as this venue is probably the closest to my home and I'd be interested to find out more.

Gateacre Labour Club, like many venues held regular auditions and talent shows, a cheap way for the proprietor to provide his clientele with a free night's entertainment and the Quarry Men were no strangers to such contests all over south Liverpool.

We always got beaten. We never won a talent show in our lives. We were always playing little late-night ones at pubs and working-men's clubs. We were inevitably beaten by the woman on the spoons, because it was eleven at night and everyone was well tanked up, they didn't want to hear the music we were playing. It was always the fat old lady with a pair of spoons who would beat us hands down. We would come back on the bus saying, 'We shouldn't have lost to her, you know, she wasn't that good.' - 'She had a certain something about her, on the thighs, you know?' - 'No, we were better, we really were: they were all pissed.' We had to buoy ourselves up after every failure. (Paul McCartney, Anthology)

Also on the skiffle circuit were the Red Mountain Rock and Skiffle Group (who evolved into The Fourmost), The Mars Bars (later Gerry and the Pacemakers) and the Kingstrums, work colleagues of a railway clerk from Garston named Bob Wooler who was acting as their manager. 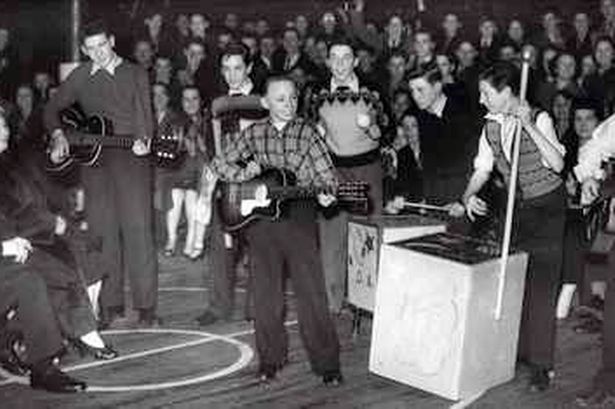 A very young Gerry Marsden and his skiffle group

The Kingstrums disbanded in 1958 with Wooler convinced that he was more suited to compèring the shows than managing one of the acts. His encyclopedic knowledge of the local music scene soon made him a sought after figure by promoters such as Wally Hill of Peak Promotions.  Bob's most notable role was of course as a compère and disc jockey at the Cavern Club. 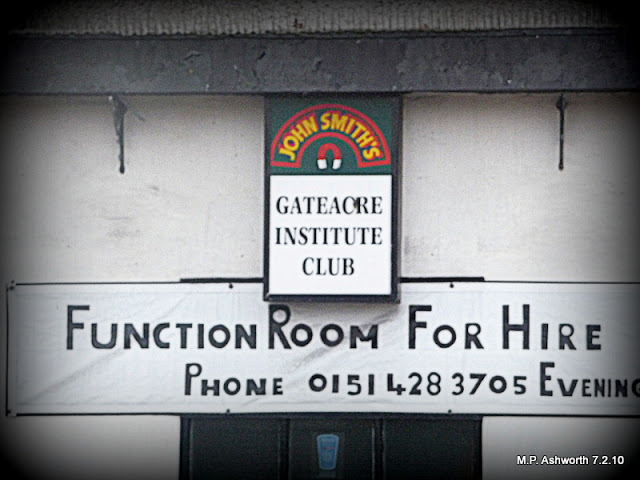