Yoko Ono and Sean Lennon are in town to open the new Double Fantasy - John and Yoko exhibition at the Museum of Liverpool and both have been photographed in various parts of the city over the last day or so.

I'll do a round up of where they've been once I've had the opportunity to visit the exhibition over the weekend but tonight I thought I'd post this from Sean's Facebook / Instagram. 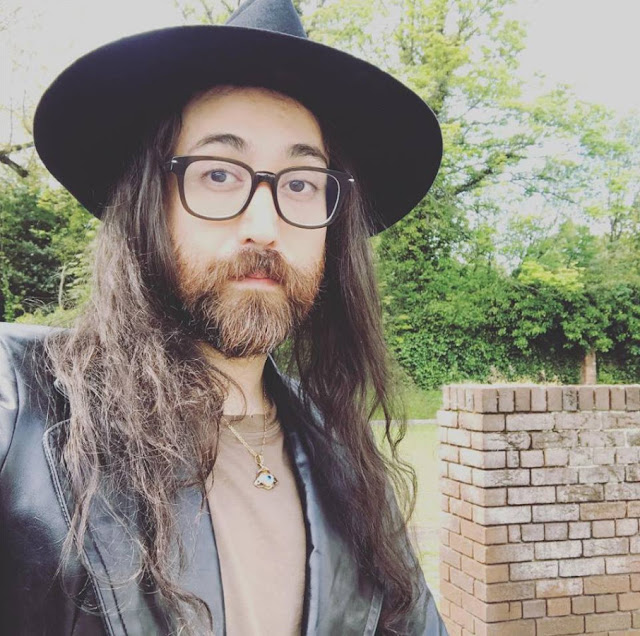 It's a cracking photo but his accompanying comments made me feel a bit sad.  He sounds a little bit lost. 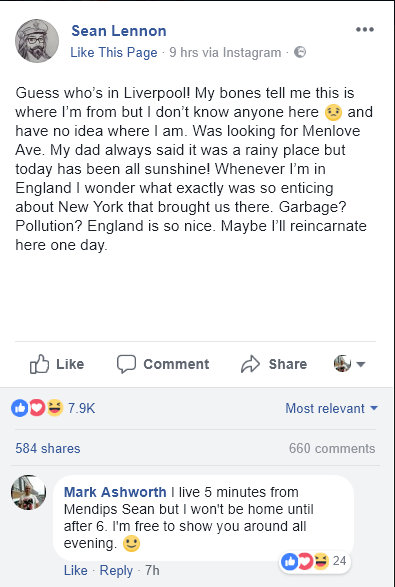 He visited 'Mendips' (Menlove Avenue) and Strawberry Fields with his Mum in January 1984 when he was just eight years old, and he was back again in May 1990 for the Lennon Tribute concert. Since then he's played here with his band Ghost of a Saber Tooth Tiger, most recently in September 2014.

I get the impression from his comments today that as an adult he's never had the opportunity to take in his Dad's Liverpool heritage and visit all of the places we take for granted.

I messaged him on Facebook and offered to show him around all his Dad's haunts. He's not replied yet (I probably left it a bit late). Of course, even if he wanted to take me up on the offer I'm sure I'd first have to be checked out by all sorts of people, understandably. At least I got a few 'likes' !
Joking aside, I wonder whether it's just too difficult for him to do what 'tourists' would usually do and go on one of the Fab Four Taxi tours.

Anyway Sean, I appreciate what you've said today about my city. Bring Dhani with you next time too.

Seriously, it really would be a pleasure. 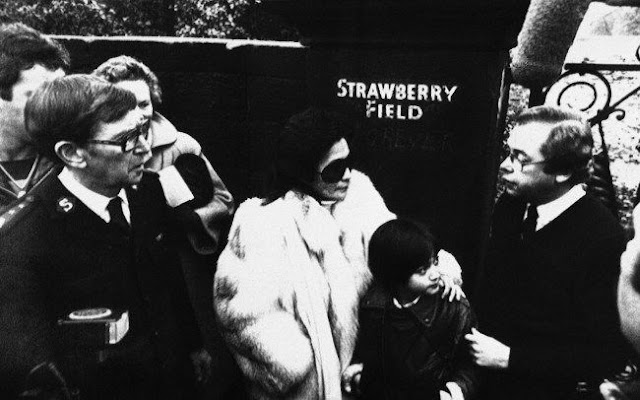