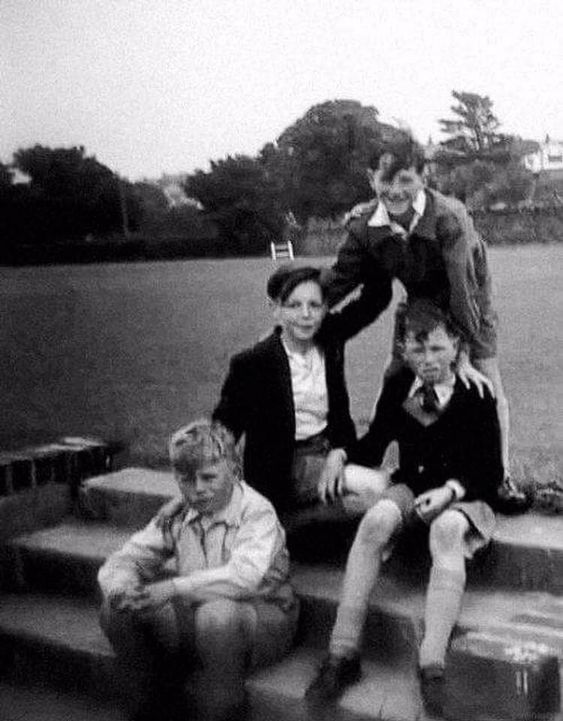 Just when I've calmed down after last weekends shenanigans with Mr McCartney ANOTHER one of his childhood photos surfaces.

Paul (centre) would be around 11 years old here. From Paul's hairstyle I'm dating this circa 1953 as it matches a couple of headshots we have of him taken during his time at Joseph Williams School in Belle Vale (see below).  I suspect the other lads are his classmates. 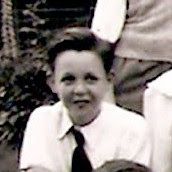 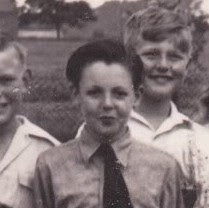 I've got absolutely NO idea where this was taken.

The ladder (if that's what it is) above Paul's head reminds me of ones I've seen on golf courses, and interestingly there are two close to Joseph Williams' school - Lee Park and Childwall.

Another possible clue: Could it that be a white mansion house in the top right hand corner?

We are fortunate in Liverpool to be blessed with many great parks and open spaces but that only makes it more difficult to pinpoint where this was taken.

So at a guess, it was taken at Woolton, Allerton, Childwall or Lee Park Golf Club, or Calderstones Park, Reynolds Park, Allerton Towers, Clarks Gardens or ... anywhere else in South Liverpool.

Who took the photo? When did it first surface and where?

Answers on a flaming pie to the usual address.