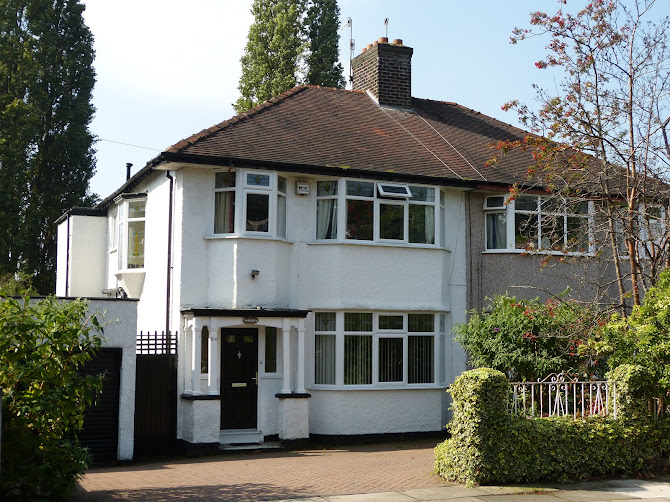 "Vega", 84 Vale Road, Woolton.  The former house of Ivan Vaughan.
Here's another 'new' photograph which started circulating today and was nearly ignored with all the goings on down Penny Lane.
Taken outside "Vega" circa spring 1958, the photo shows Paul McCartney, Ivan Vaughan and almost certainly George Harrison though the quality of the photograph distorts his nose and mouth. 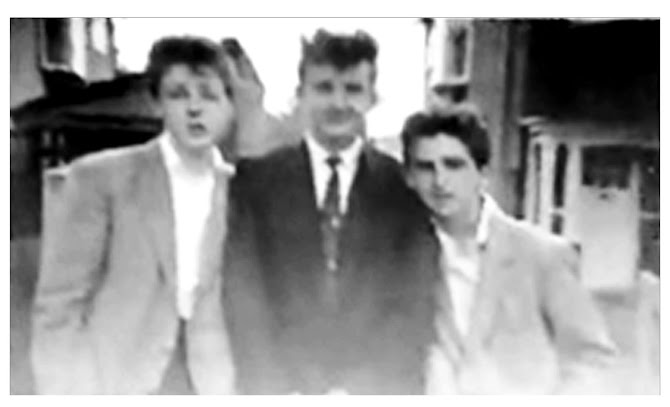 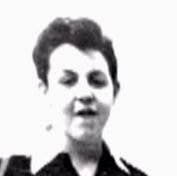 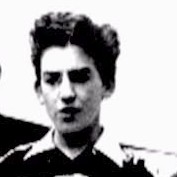 Here's photographs of the three from other sources, taken at roughly the same time for comparison purposes.

The 1955 Kelly's Directory and 1939 census showing the Vaughan family at number 24 Vale Road.
At that point they had yet to name the house 'Vega'.
But, hang on?! 'Vega' is at 84 Vale Road isn't it?
Yes it is, now. When the Vaughan's lived there the house was number 24 until c. 1970 when it was decided to renumber the houses.
To be honest the renumbering has given me all sorts of headaches. Whilst Ivan's house was renumbered,  Pete Shotton's house at 72 Vale Road was not and Nigel Walley's home 'Leosdene' does not appear to have a number to this day!
Paul, Ivan and George all went to Liverpool Institute. Ivan, who Paul called 'Ivy' and others at school called 'Ivanhoe'  holds a special place in Beatles' history as the mutual friend who introduced Paul McCartney to John Lennon.
In summary, a wonderful image, similar to some of those which have been shared by Paul McCartney on his Twitter feed or used within the opening montage film shown at concerts before Paul walks onstage. A better quality copy of the photo must exist somewhere, perhaps in Paul's collection.
Note: Since publishing this blog, the photo has surfaced in all of its glory as part of Paul's Flaming Pie deluxe edition.  It can be found elsewhere on this site and all over the internet, as you might expect with any new Beatle photo.
at June 13, 2020