You Never Gave Me Your Money

A LETTER in which Paul McCartney settled a long-standing “debt” from before he achieved worldwide fame with The Beatles is to be auctioned.

Back in August last year I wrote about my family mini-break to Welsh Wales, which naturally enough managed to take in some Beatles' related locations.  One such place was Harlech.

In 1958, McCartney and George Harrison went on a hitchhiking holiday and visited the seaside resort of Harlech, in Gwynedd, North Wales, known for its castle and the song Men Of Harlech. 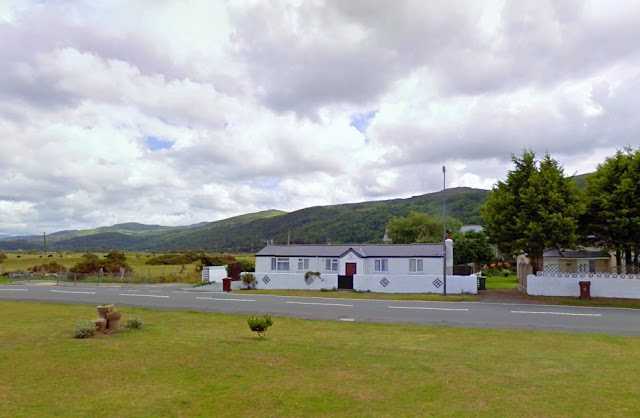 They knocked on the door of a farmhouse belonging to the Brierley family and were allowed to pitch their tent in the field at the rear of their bungalow.

After a downpour on their first night, the pair sought refuge in the farmhouse and ended up staying the week. 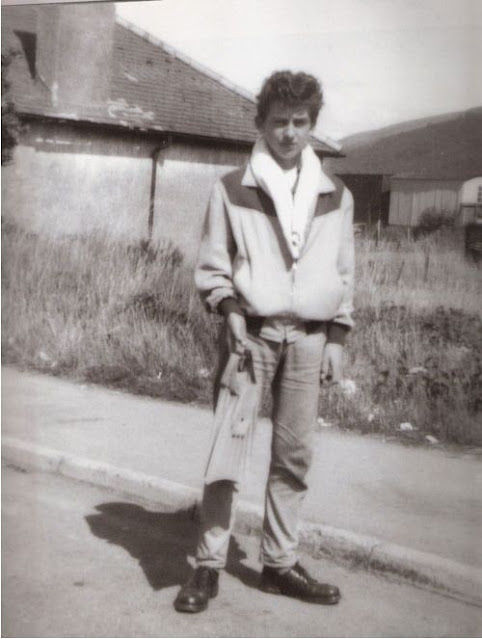 Paul's photograph of George, taken outside Beulah Cottage, a short walk from the Brierley's farmhouse and the Queen's Hotel. (Below)The cottage today. Additional housing has been built since 1958. 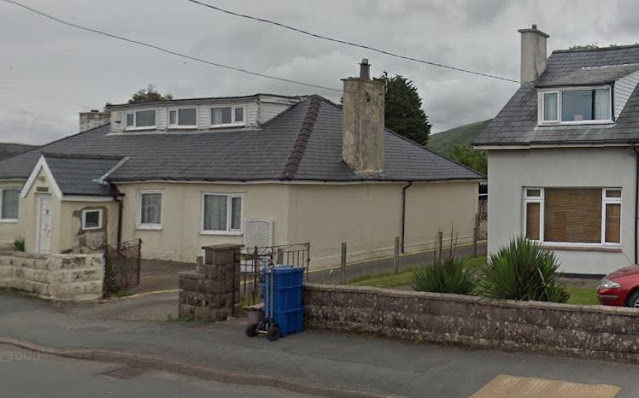 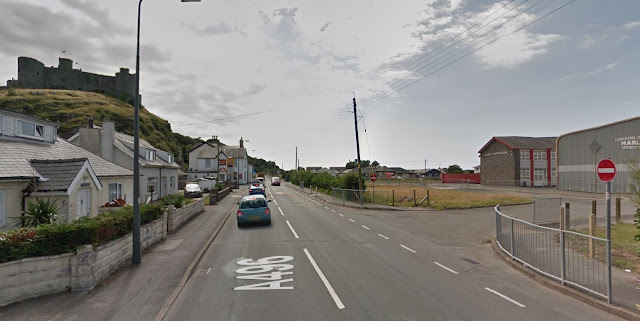 This reverse view shows Beulah Cottage on the left with the Queens Hotel further along. Harlech Castle looms above.  Just before the cottage is a roadsign (not pictured) that reads Canolfan Hamdden Leisure Centre which is the building on the right of the above photo. In the 1958 photo George is stood opposite the leisure centre with a towel around his neck and carrying a pair of flippers. I wonder.... 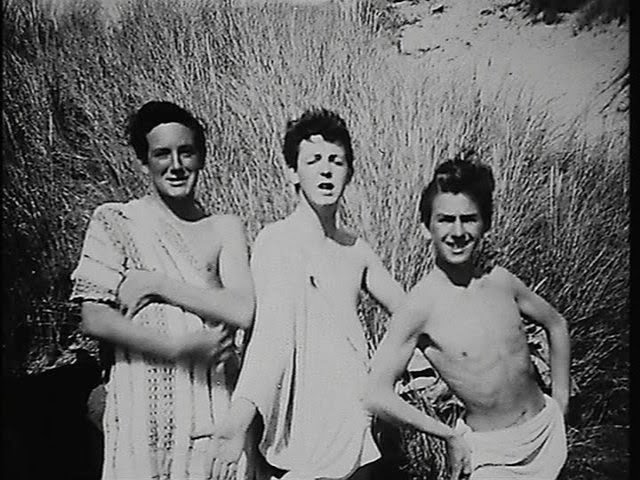 McCartney and Harrison became friendly with the young John Brierley, a musician himself, and later sat in with his local skiffle group The Vikings during a performance at the Queen’s Hotel pub in the village. 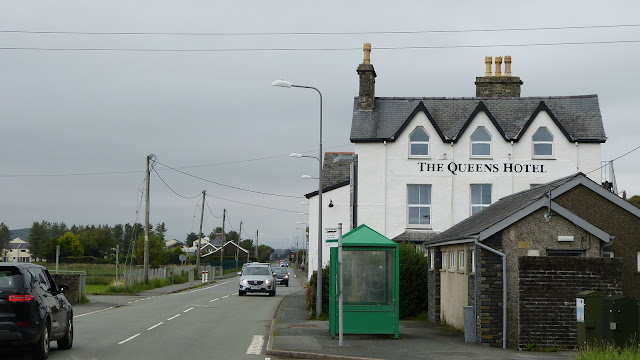 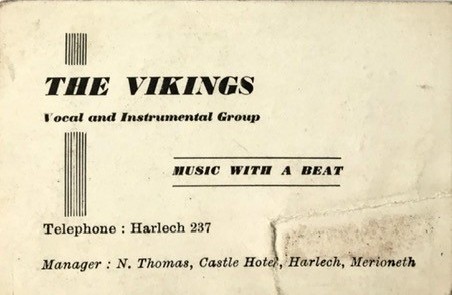 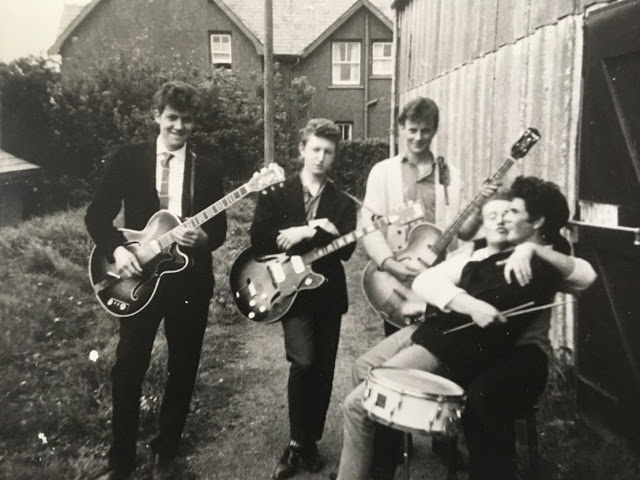 Mr Brierley also recalled several days of playing snooker and playing Elvis Presley’s first LP, Rock ‘N’ Roll, as well as McCartney banging away on the family piano trying to work out the solo in the middle of the Buddy Holly song Think It Over.

The pair enjoyed themselves so much they returned to the Brierleys’ home the following year and later made off with one of the family’s blankets.

That stuck in the memory of Mr Brierley’s mother, Irene, long after Beatlemania swept the globe and years later in the 1980s she wrote to McCartney to jokingly remind him she was still a blanket short.

McCartney responded graciously as he wrote back:

Your letter reached me eventually and I was sorry to hear about my ‘debt’.

I remember well the fun we had in Harlech and hope the enclosed cheque will settle our money differences!

Excuse the scrawl as I’m trying to write this on a bouncing express train!!

I was very sorry to hear about your hubby – he was a very nice man.

Please give my best to your boys.

rs Brierley went on to cash the £30 cheque sent by the musician*.

The letter has a starting price of £3,000 and is being auctioned at www.tracks.co.uk, which offers free valuations of all types of Beatles and music memorabilia. 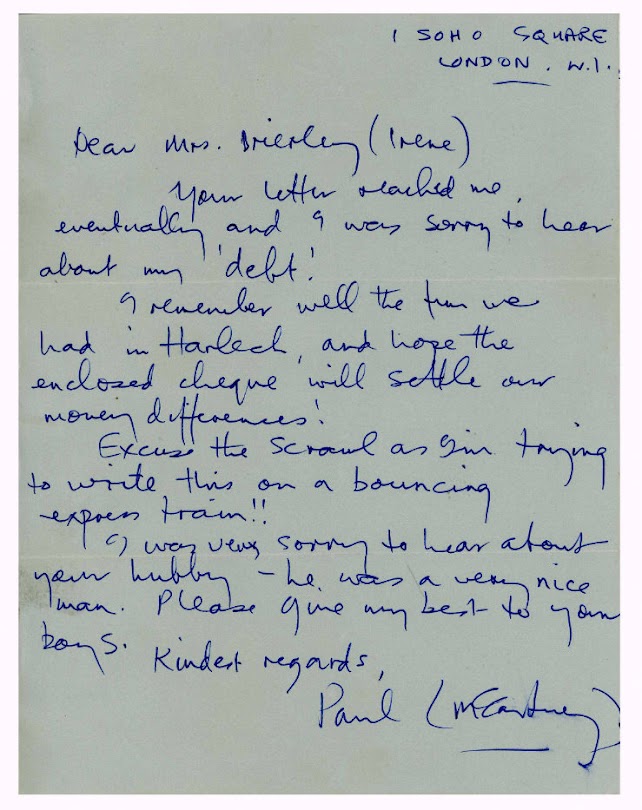 Embargoed to 0001 Monday March 29 Undated handout photo issued by Tracks Ltd of a letter from Paul McCartney to Irene Brierley in which he settled a long-standing 'debt' from before he achieved worldwide fame, which is set to be auctioned. 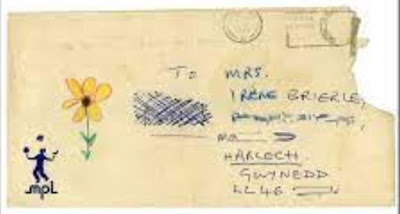 * Why would she do that? (A signed cheque would have been worth more than £30!)
Source: https://www.leaderlive.co.uk/news/19194202.letter-paul-mccartney-settles-debt-connected-family-blanket-auctioned/?ref=fbshr&fbclid=IwAR0-m2f_CjnH-OgDWz91q8QM0Q4pVx_020hMGkJs4zoD8sG857xsnP01qD8
at March 30, 2021