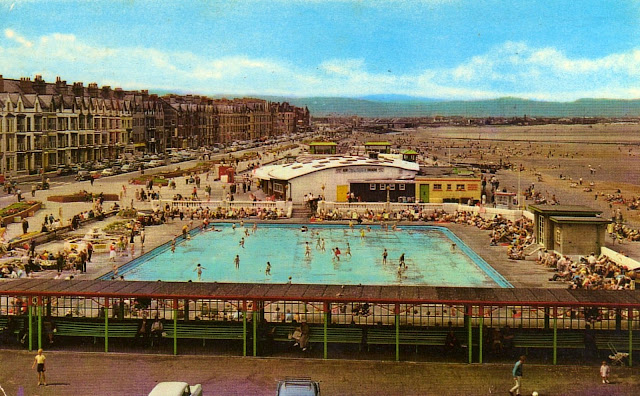 Rhyl is a seaside resort town in Denbighshire on the north east coast of Wales which has been a popular tourist destination for people from all over Britain and particularly the north west of England.
Once an elegant Victorian resort, Rhyl saw an influx of people from Liverpool and Manchester after the second Word War which changed the face of the town. Like a number of seaside towns the area had declined dramatically by 1990 but has recently began to see some regeneration, the Welsh government managing to secure European funding to redevelop Rhyl’s seafront.
It was here that the Beatles made their very first performance on Welsh soil. 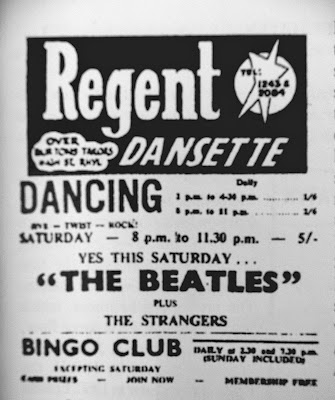 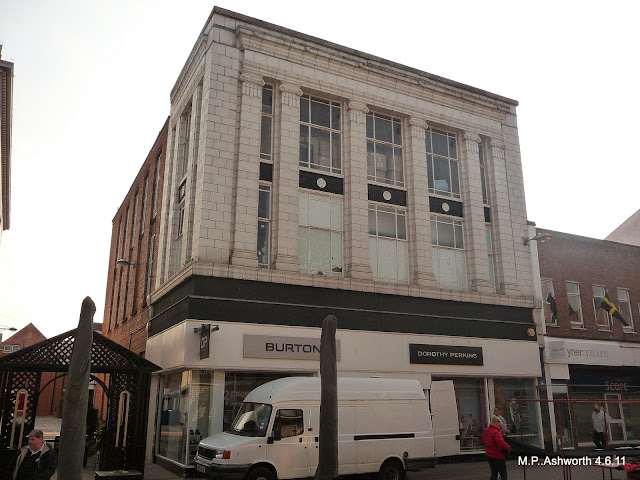 The Regent Dansette was a ballroom situated at 38 High Street, like so many snooker and billiards clubs of the day, above a branch of Burton's tailors. Indeed, the stage upon which the Beatles performed was made from wood laid over billiard tables.

A mix of tourists and locals were in the audience, and were more likely to have been at the venue to dance than to listen to a live band. Paying the admission charge of just five shillings (25p), the crowd were entertained from 8pm to 11.30pm. The Beatles were paid £4 for their performance.


Richard Evans: I saw The Beatles – with Pete Best on drums – at the Embassy Dansette Ballroom in Rhyl on 14 July 1962. I think it cost 2/3 to get in – that’s about 14p today. They were supported by local band The Strangers. The Strangers on 7 July 1962, one week before sharing a bill with the Beatles (photo is the property of Mrs. Jane Shuttle, from the book Rhyl Music In The Ritz Years 1955-1968)

The building that still houses Burtons and Dorothy Perkins, 38 High Street, Rhyl, has a lot of history. When the business was just "Burton The Tailor" its distinctive flat roof provided a handy place for fire-watchers during World War 2 (Paul McCartney’s dad Jim was a fire-watcher in the Norris Green area of Liverpool). After the war the upstairs part of the building became the Regent Ballroom then Regent Dansette where The Beatles played in 1962.


The manager of the venue was Joe Young, whose wife worked on the cash desk. Their grand-daughter, JoAnne Francis recalls: My grandfather had the Regent Ballroom in Rhyl and the Beatles played there before Ringo joined the band. The stage was wood built over the billiard tables and my nan said during the day John Lennon was playing classical music on the piano, and lots of girls arrived to see them before the gig and my nan sent them away. 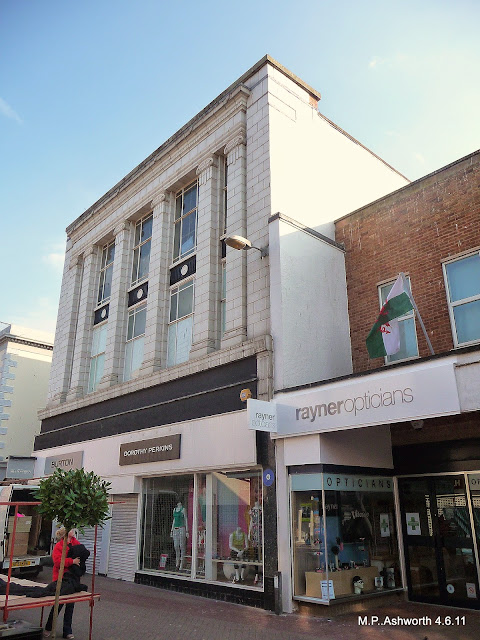 Pete Best would later recall that prior to the concert the Beatles spent a few memorable hours exploring Rhyl, including the delights of the local funfair and remarkably we have almost 18 minutes of film taken at the Ocean Beach funfair, Rhyl in August 1962, just a couple of weeks after the Beatles appeared. 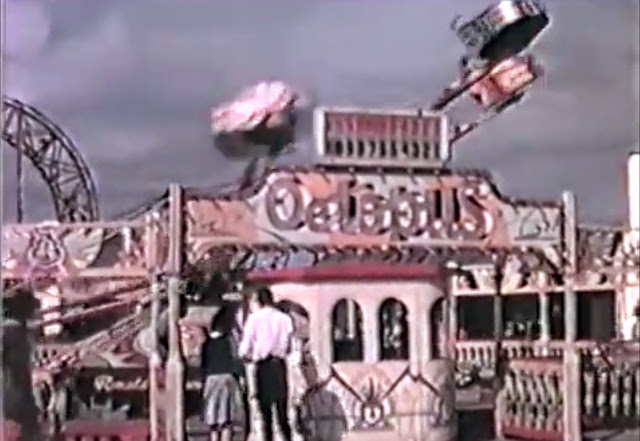 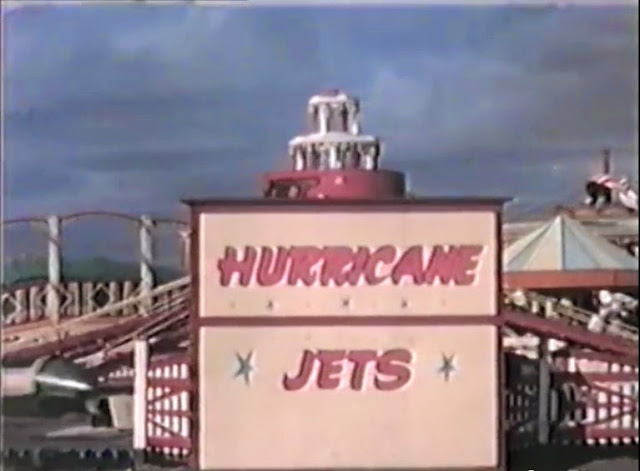 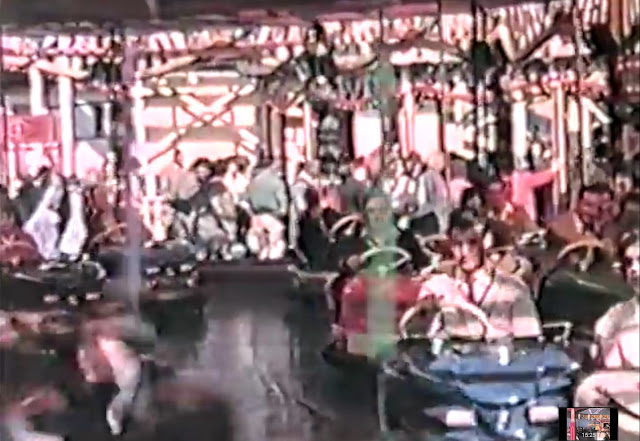 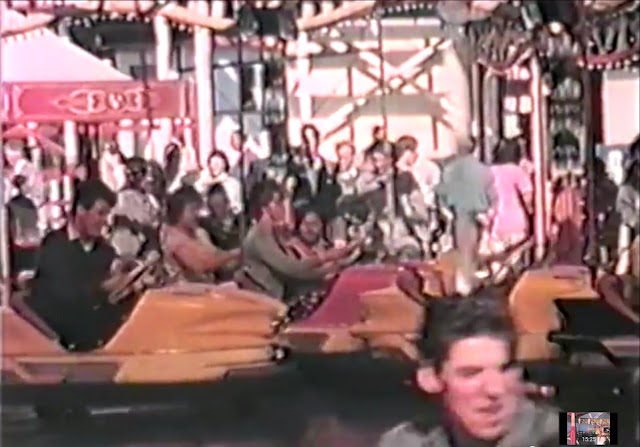 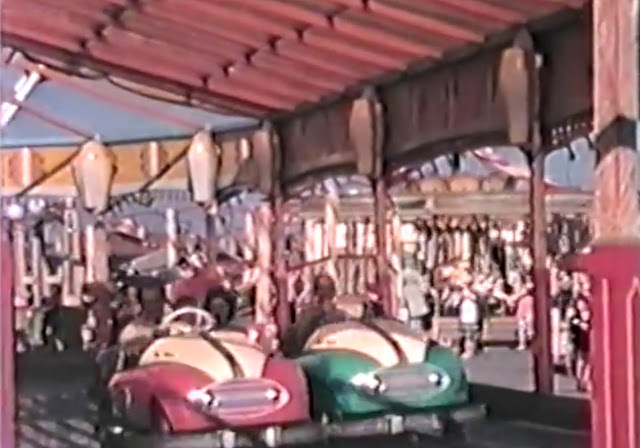 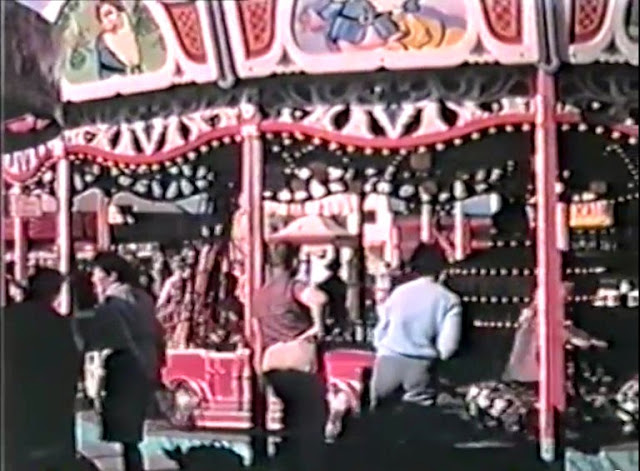 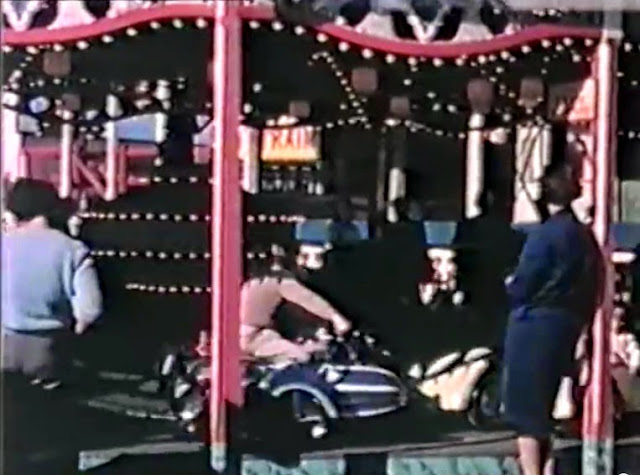 The Beatles never returned to the Regent Dansette, but they did perform again in Rhyl, on 19 and 20 July 1963.
And according to Brent Davies: The Beatles came to Rhyl in the early 60s just before they became famous, and to get a bit more cash they crossed the Foryd Bridge and came to The Clwyd Hotel (now The Harbour) and asked my Dad, Haydn Davies, who was the first licensee on the North Wales coast to put on cabaret in a pub, for some extra work. But Dad being Dad turned them away saying 'I'm not having long haired yobos like that in my pub!' Oh if he only knew. 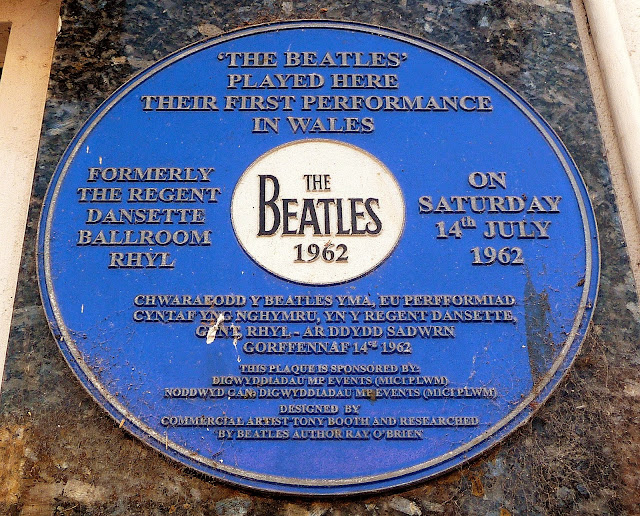 I visited Rhyl one early summer's evening just as the market stall traders on High Street were packing up for the day. One of the men watched me taking photographs for a while before asking me why I was so interested in this branch of Dorothy Perkins. I explained that the Beatles had played there in 1962 and the plaque on the wall commemorated the event. He started laughing and said he'd had his stall outside there for years and until I pointed it out had never noticed the plaque! 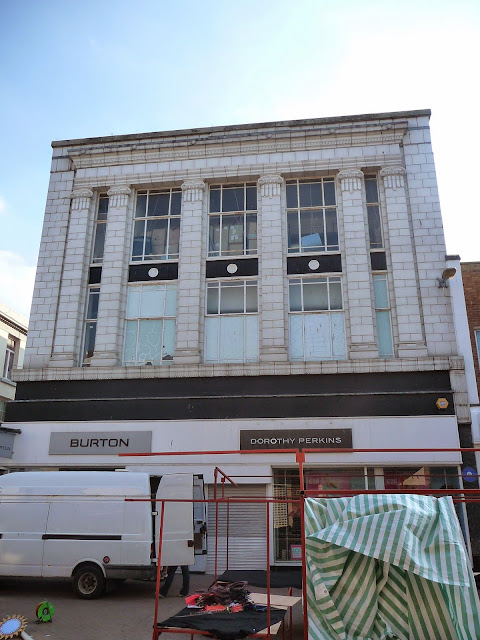 The blue plaque is on the wall next to the shop window on the right hand side.  Wales seems to have made an effort to mark all of the extant buildings where the Beatles performed with plaques, something that unfortunately cannot be said for Liverpool.