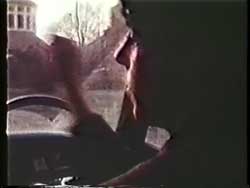 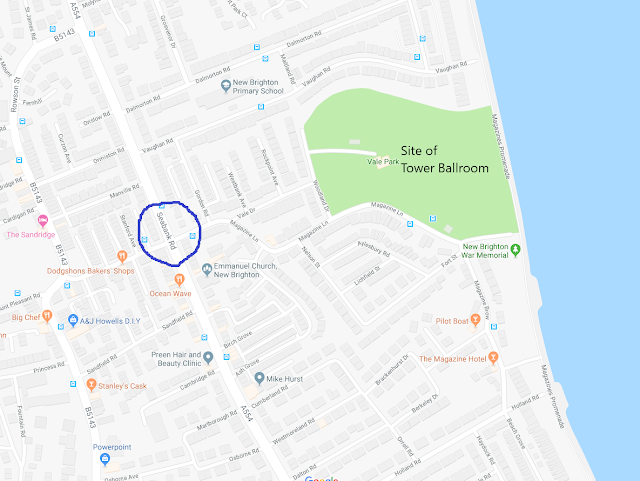 On Friday 14 June 1963 the Beatles made a sensational final return to one of their favourite and most played venues - the 5,000 capacity Tower Ballroom in New Brighton. 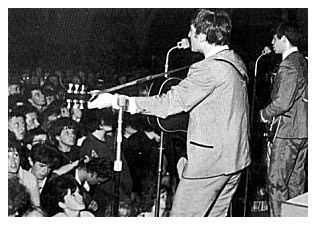 Their 27th appearance was as the headliners of Brian Epstein's Mersey Beat Showcase, a bill made up of acts managed by Epstein's NEMS Enterprises.

At 11.45pm Paul was heading for the Mersey tunnel when he was stopped on Seabank Road (the A554) by Police for driving over the speed limit.

55 years ago today he received a fine and a one-year driving ban. His conviction made the local press:

James Paul McCartney, 21 years old musician of 20 Forthlin Road, Allerton, Liverpool, was fined £25 and disqualified from driving for 12 months at Wallasey today after he had admitted exceeding the speed limit along Seabank Road.

McCartney who had two previous convictions for speeding this year was told by Alderman W. O. Hannaford* presiding 'It is time you were taught a lesson.'

McCartney was also fined £3 on each of two summonses for failing to produce his driving licence and his certificate of insurance within five days of being asked to do so by a police officer. He admitted all three summonses.

Inspector L.E. Harrison, prosecuting, said that at 11.45 p.m. on June 14 McCartney's car was paced for two tenths of a mile at between 50 and 55 miles per hour. When advised of his speech and asked for an explanation by Constable Stephen Goodhall McCartney made no reply. He was unable to produce his driving documents at that time.

The documents were not produced until the beginning of July. When asked why he had not produced them before McCartney said he had been on tour.

That evening Paul joined the other Beatles in Southport for the first of a six night residency at the Odeon Cinema.  After each evening's performance they returned home to Liverpool and spent the days of Tuesday 26 - Friday 30 August filming their often seen contributions to the BBC TV special 'The Mersey Sound'.