Just 18 months after James Paul McCartney's birth his brother Peter Michael chose to be born, and (as he quite freely admits in his book 'Thank U Very Much')
"preferring to be brought up in Liverpool, Jim and Mary accommodatingly moved back across the water" from Wallasey. 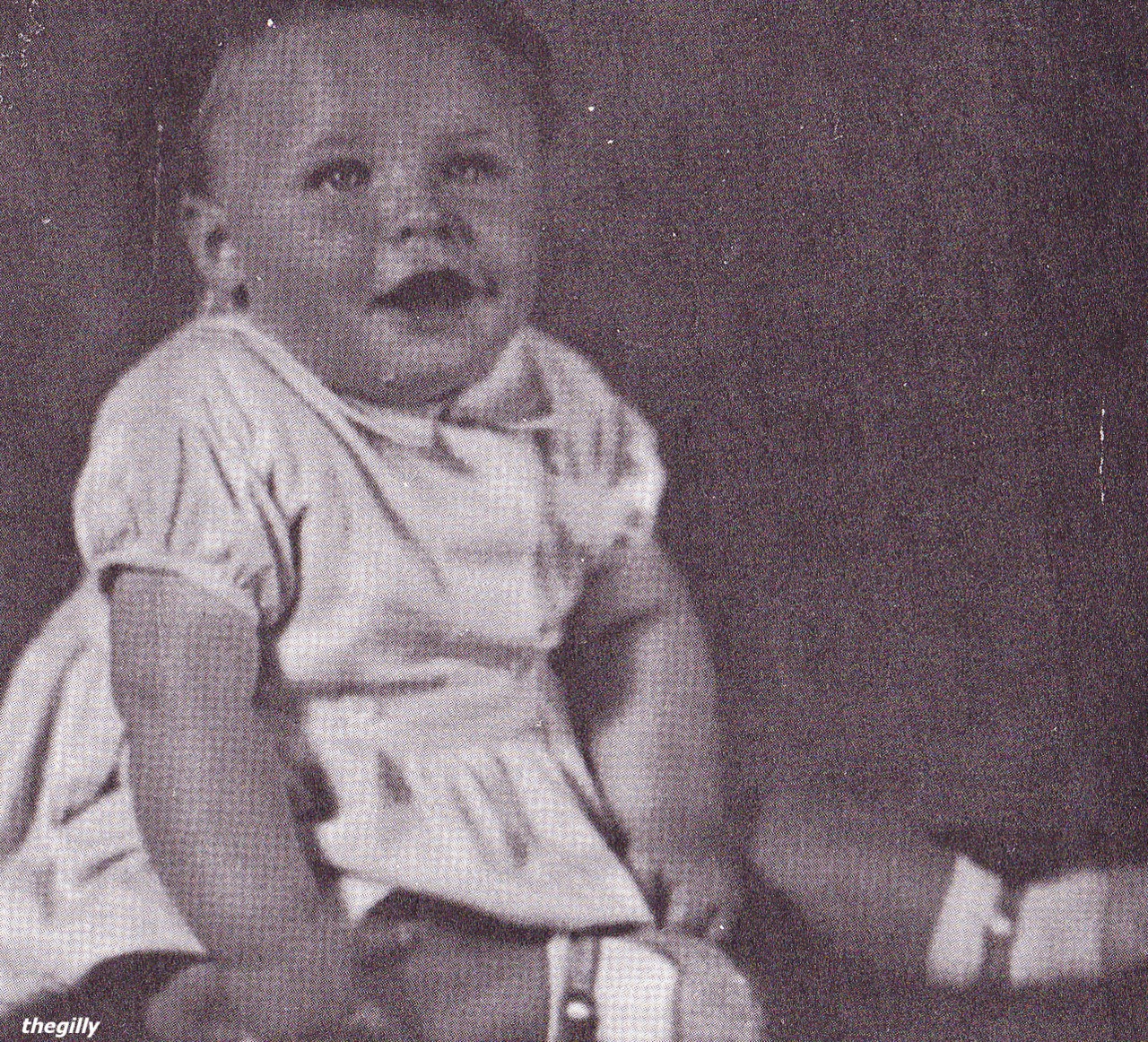 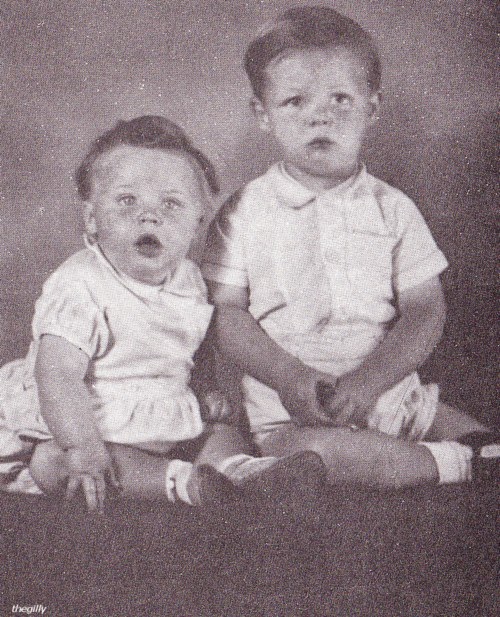 On leaving D. Napier and Son, and with the Cotton Exchange still closed because of the war, Jim found work at R.O.F. Kirkby (Filling Station No.7), the Royal Ordnance Munitions factory in Knowsley. This was then a rural area on the outskirts of Liverpool specifically chosen as the site for the new works in the hope that it would reduce the potential damage from any accidental explosions. 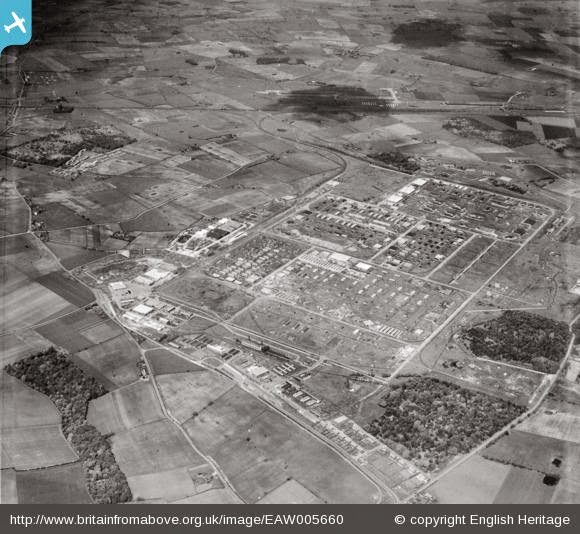 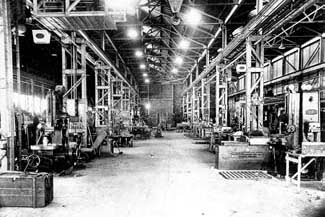 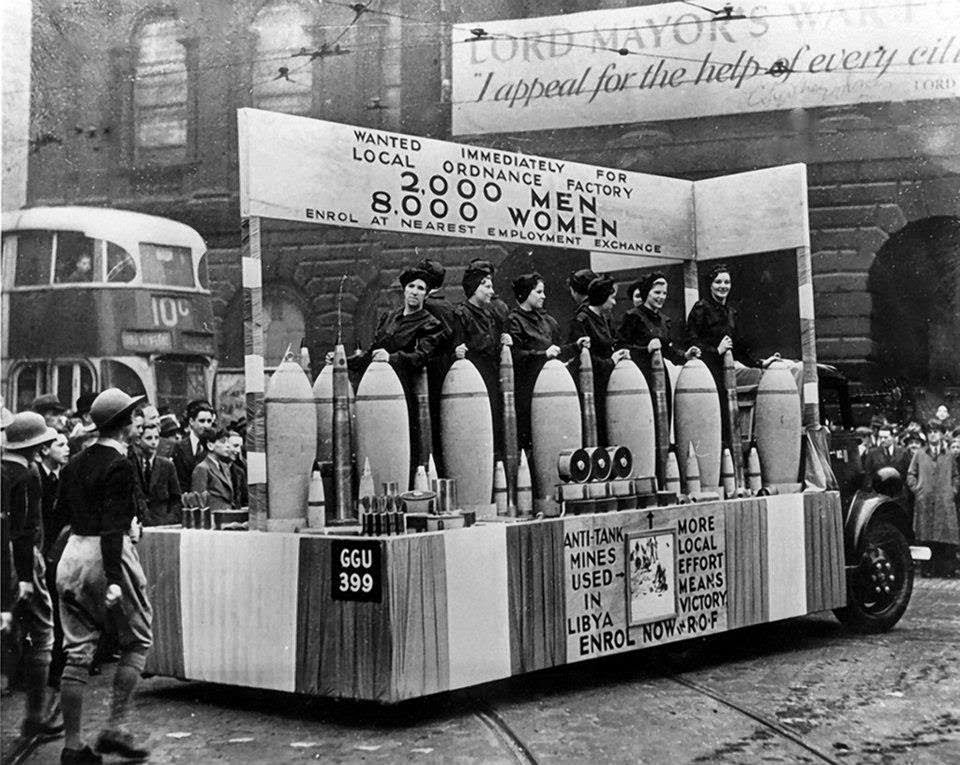 A recruitment drive for R.O.F. Kirkby outside Liverpool's Town Hall 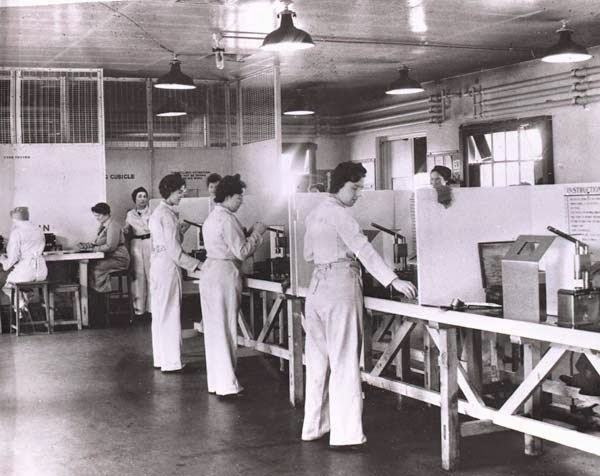 Medical treatment rooms were built onsite in order to cater to such a large workforce.  In order to house these employees, 200 houses for key workers were built in the area and a YWCA hostel was built near Kirkby station to house 1000 women.
With the new job came another kind of abode for the McCartney family. Whether they were allocated one of the new purpose built houses is unclear. What is certain is that following Mike's birth he was promptly taken to their new bungalow home in Roach Avenue situated on the nearby Maypole Estate. 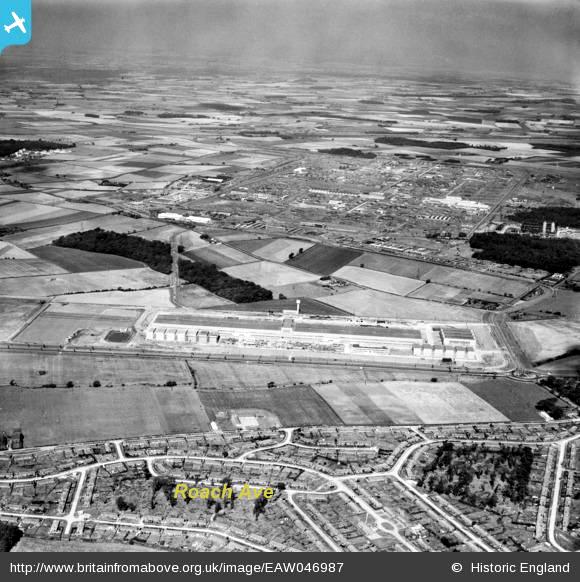 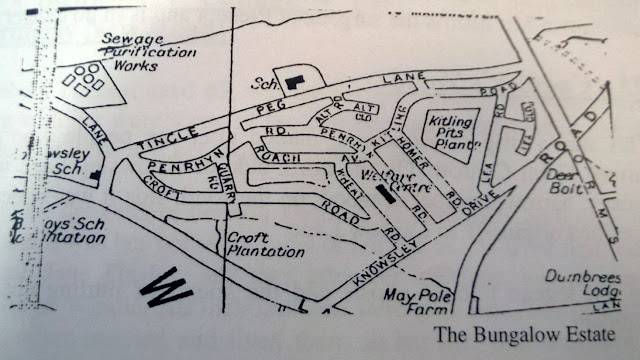 The pre-fab estate lay between School Lane and Knowsley Lane and was known to the locals as "the Bungalow Estate" or simply "The Bungalows". The roads were named Homer Road, Penrhyn Road, Wheat Road, Croft Road, Alt Road , Roach Avenue and the fantastically titled Tingle Peg Lane, and sat behind Maypole Farm, close to where the green is in Knowsley Village today containing the war memorial. 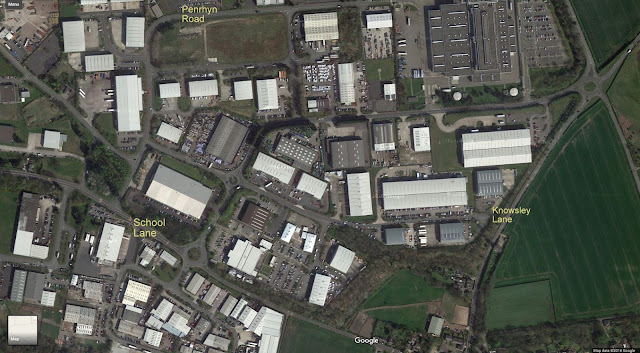 The whole estate was demolished in the 1960s, obliterated by the industrial estate and only remembered today by the small cul-de-sac of new properties off School Lane called Maypole Court, on the left of the screenshot below. 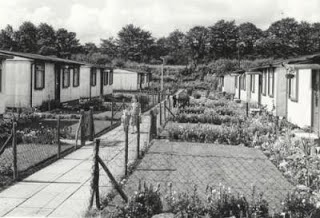 Although Mike McCartney has written that the McCartney bungalow was a Pre-fab (a pre-fabricated house) other residents I've spoken to insist they were brick built.
It's possible of course that the pre-fabs were later replaced with more permanent brick built structures after a few years.
These photographs show prefabricated bungalows which would have looked similar to the pre-Fab Paul McCartney's home in Kirkby (if it can be proved that he lived in one.) The pictures were taken in Belle Vale and would have been a familiar sight to Paul and Mike after they were transferred to the local Joseph Williams school from Stockton Wood in Speke. 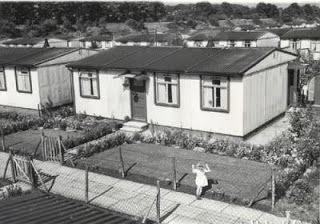 At the R.O.F. Jim would have found himself working the three shift system employed in the factory to ensure that continuous production was maintained. His arrival and departure from the site was assisted by a railway system which carried the workers to and from the factory as they began or finished their shift. 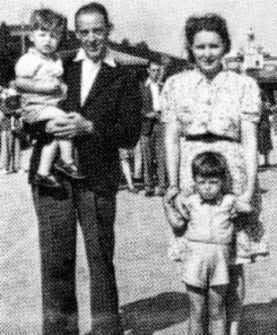 Young Michael in the arms of his father Jim. Paul holds on tight to Mother Mary.

The R.O.F. closed in March 1946, having been designated a War Duration Only R.O.F.  Remarkably it had produced around ten per cent of ALL the ammunition used by Britain during the Second World War. 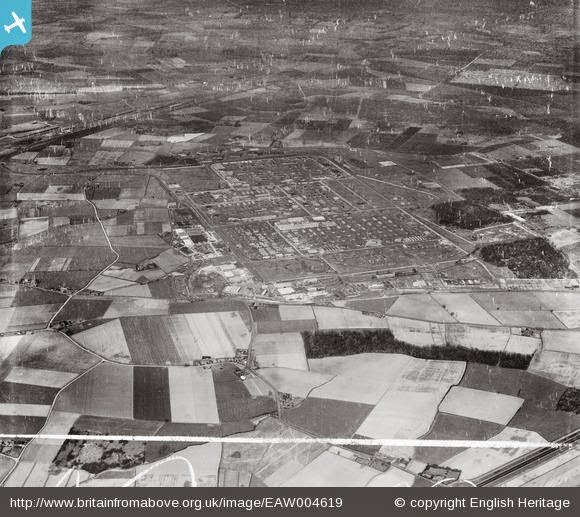 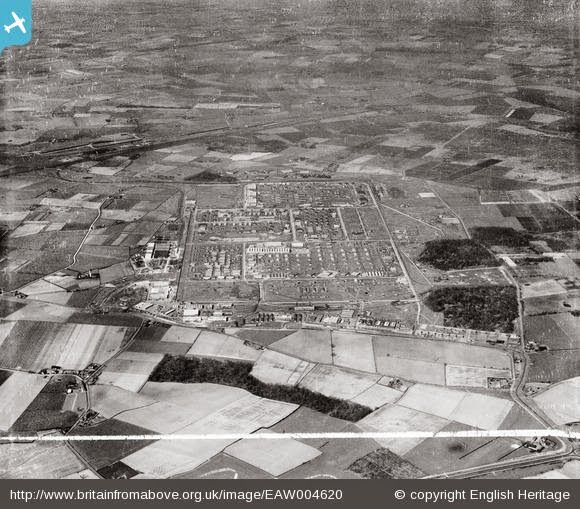 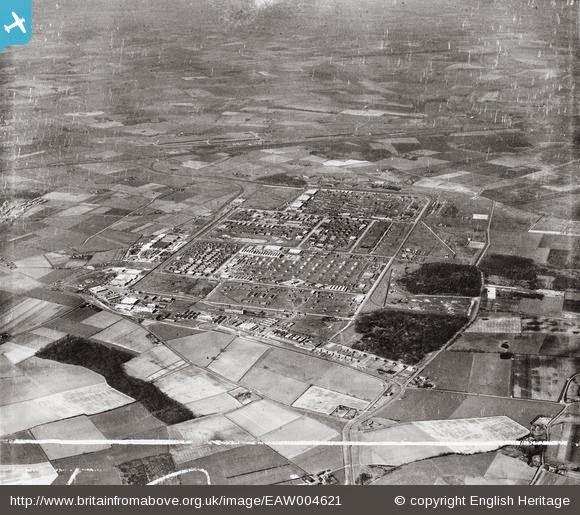 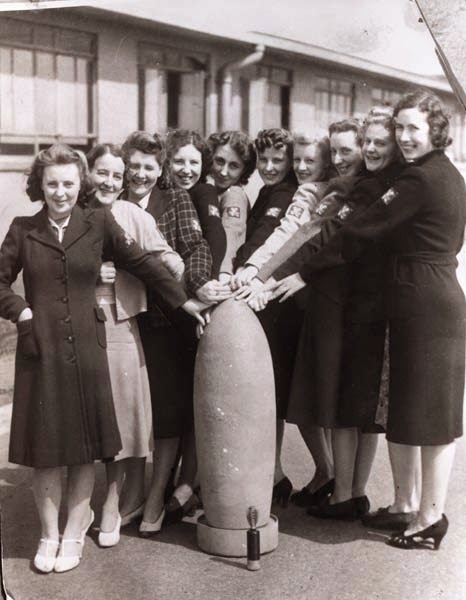 Thank U Very Much: Mike McCartney's Family Album is an essential read, currently out of print (How about a new version Mike?)

Thanks to Peter Hodgson for the map of Roach Ave (We got there in the end!)