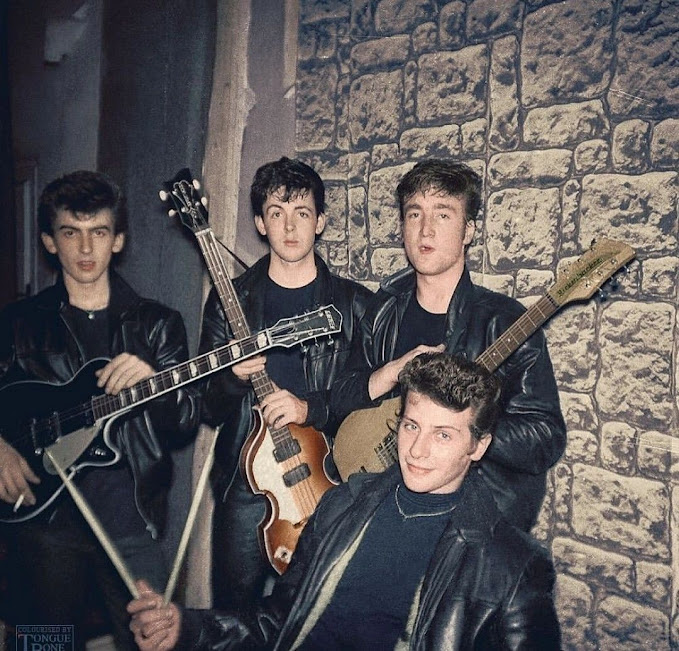 Following the positive reception to my recent post John Lennon: A Childhood in Photographs I thought I'd try something similar with all the photos I've collected which show the Beatles in performance at various venues in Liverpool and the Wirral. 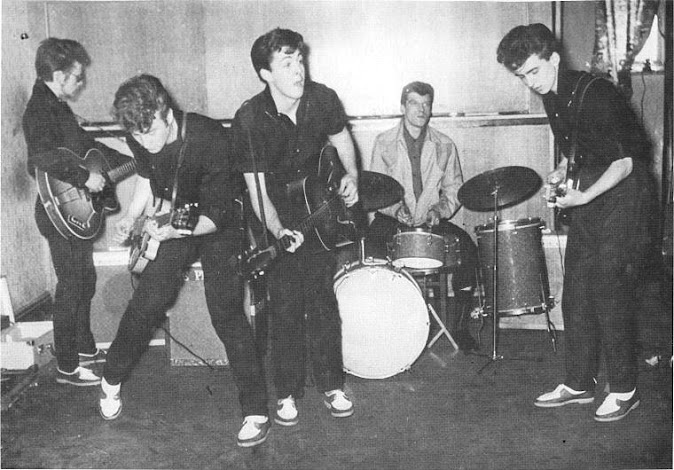 Of course the Beatles were also photographed in Liverpool in 1960. These images all originate from a single date, 10 May, when the group auditioned for Larry Parnes. I have already included these in an earlier post which you can view here.

There are also a number of photographs from the Quarry Men and Japage 3 era.  No doubt there will be a post using these in the near future, but not yet, I'm still trying to create the definitive chronology of that 1956-59 period.