The master of going faster 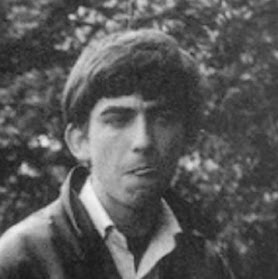 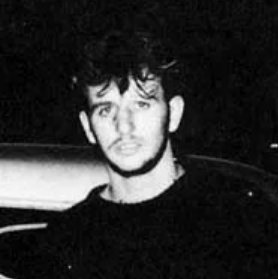 George Harrison began to take driving lessons at the beginning of 1962, passing the test on his first attempt.
Naturally enough his next step was to buy a car.
Brian Epstein referred George to his friend Terry Doran who worked at Hawthorne Motors, a Ford dealership in Warrington to the east of Liverpool.
Doran offered the Beatle a second-hand, two-door blue Ford Anglia 105E Deluxe at a reduced price in exchange for some free publicity. George agreed to pose for photos with his new motor and the deal was struck - a cash deposit followed by weekly payments.
At the end of March, he was drinking with friends, including Ringo – at that time still with Rory Storm and The Hurricanes – and mentioned that he'd found a car to buy.
George needed a ride to Warrington to collect the Anglia and Ringo offered to take him.
On the 27 March, a day without engagements for The Beatles,  Ringo collected George in his hand painted (“painted by hand”) green and white Ford Zodiac and set off for Warrington. 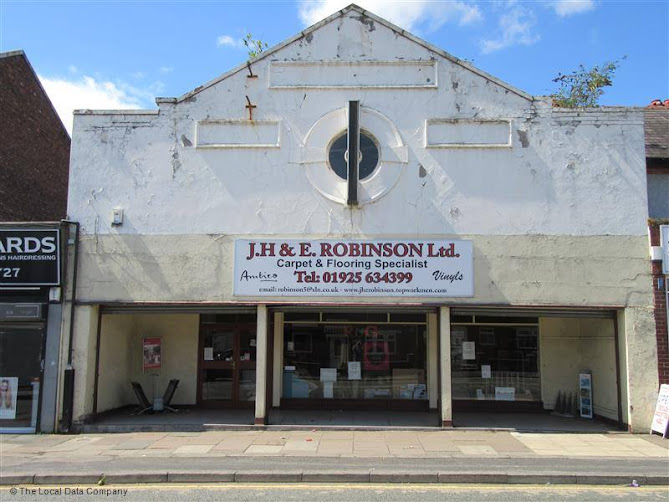