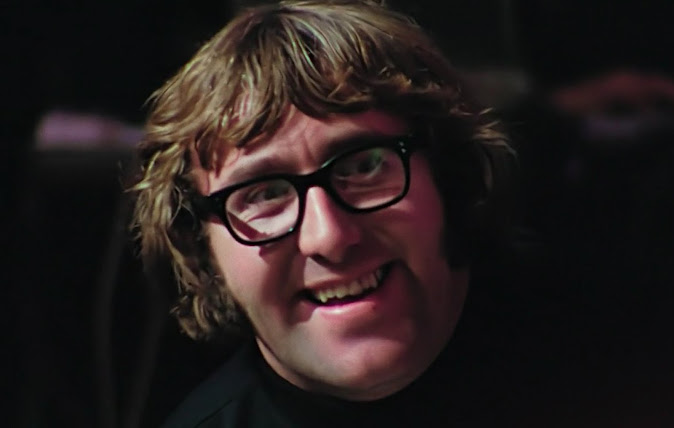 Hi there, I'm Jackie. I've been a tour guide in the City Of Liverpool since 1995, and in the tourism business since I was only sixteen...all those years ago! My private tours are the real deal for Beatles Fans travelling Across the Universe to see my fabulous City. I hold the coveted Blue Badge, the top qualification in tour guiding as recognised by travel companies Worldwide, and am one of Liverpool's few officially certified Beatle Guides.
After working on the Magical Mystery Tour bus for several years, I realised that some fans wanted more than just a coach tour and so set up the absolute first organised private taxi tours of The Beatles Liverpool in 1998 (a good 10 years before any of the others claiming to be the first). This won me the title of Merseyside Small Tourism Business of the Year in 2001. I have been awarded the Trip Advisor Certificate of excellence every year since 2011, which has now earned me a place in the Trip Advisor Hall of Fame.  More recently I was awarded the Bespoke Tour Operator of the Year, and Tour Guide of the Year categories at the Luxury Travel Awards.
I have been recognised as a Beatles expert (to me I'm just a fan), and was chosen to work with Cirque Du Soleil when they researched the ‘Love’ show. I've also worked with many VIP’s and celebrities, advised film & television companies including MTV & VH1 and have appeared in several Beatles documentaries. Most recently has been the upcoming Stars North production, "Pre:Fab', the life of Colin Hanton. I also collaborated with the wonderful Lush Spa as they created a Beatles themed treatment.
I can be heard regularly on Sirius Radio Beatles Channel talking about Liverpool Beatle Locations and was delighted when the producers of Carpool Karaoke featured my tweet on the most successful Paul McCartney edition. I'd love to think Paul OK'd that!
With the tourist industry currently at a standstill because of the pandemic I was happy to take up the offer to do a guest blog on ‘There Are Places I Remember’  (“about whatever I wanted”).
One of the main things I took from the whole ‘Get Back’ series was the fact that Mal Evans was always there for the Beatles. He’s one of the heroes of the film, especially in the final episode where he does his best to keep the Police detained until the Beatles finish their rooftop concert.  Officially their road manager and minder but so much more, one of the loyal and trusted friends from Liverpool who the Beatles took with them on their amazing journey and remained with them until the very end. I wanted to find out more about Mal and his early life and the important places in his story. 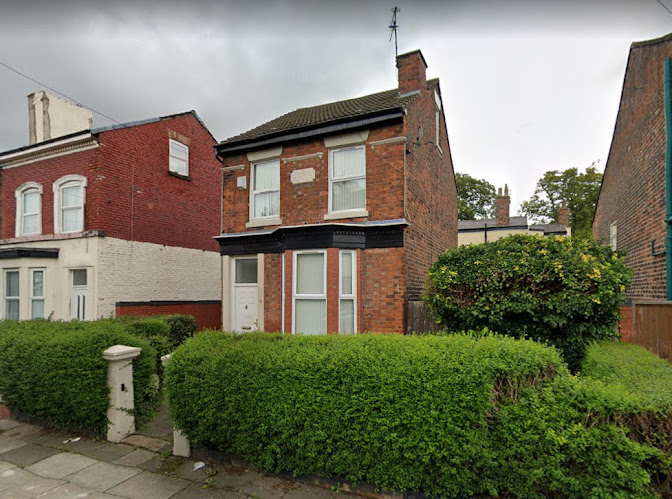 Malcolm Frederick Evans was born on 27 May 1935 at 31 Lorne Street in the district of Fairfield of Liverpool, not far from Newsham Park.  This was in fact his Grandparents home where his Mum had grown up.  His Mum was Joan Hazel Evans. His Grandfather was Alexander and according to the 1911 census he was a coachbuilder - a man from the motor trade. His wife was called Annie.

It gets confusing because their daughter Joan Hazel Evans met and married Frederick William Evans, so she never changed her surname, and despite Evans being a very Welsh name we have to go back about five generations to find anyone in either family actually born in Wales. 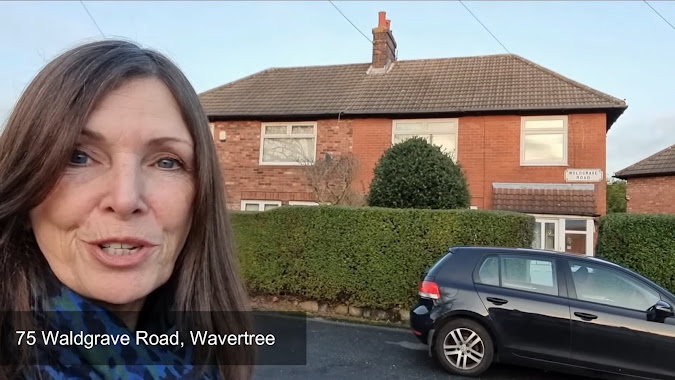 When Mal was just a couple of years old his family were given social housing, a corporation house at 75 Waldgrave Road, Wavertree and this was where he was to live right up until his marriage. 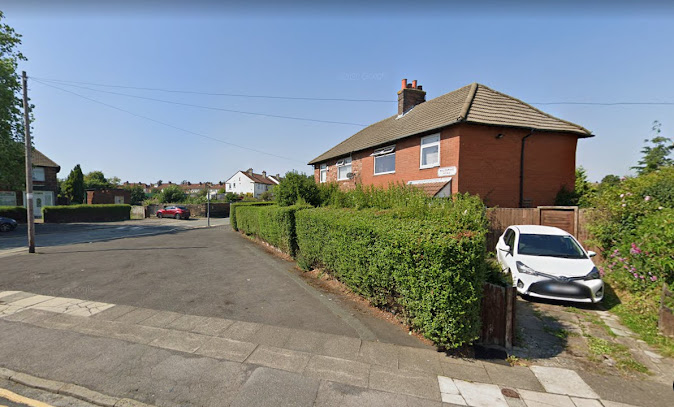 Mal lived here with his Mum and Dad, Fred and Joan and three younger sisters from around 1938 until 1957.
Waldgrave Road is the home that Mal’s own children Gary and Julie remember visiting to see their grandparents. 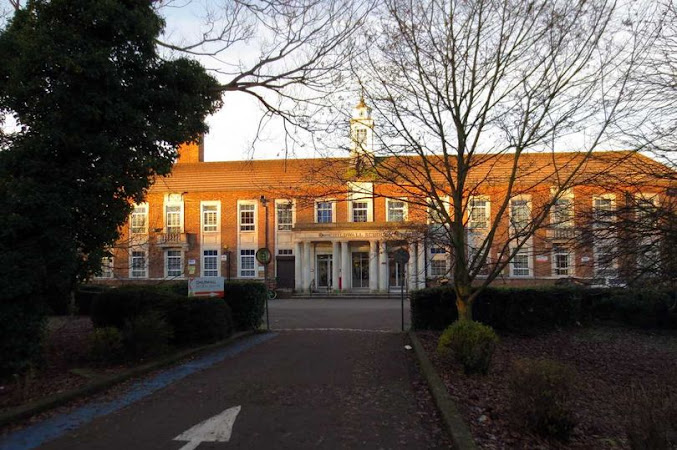 He attended Northway Primary School which is still there today, facing Mal's house, and later The Holt High School for boys on Queens Drive near Childwall Fiveways, known today as Childwall Sports and Science Academy.

Mal's father Fred worked in the fruit warehouses. Ironic that Mal was to work in one too....the Cavern Club! 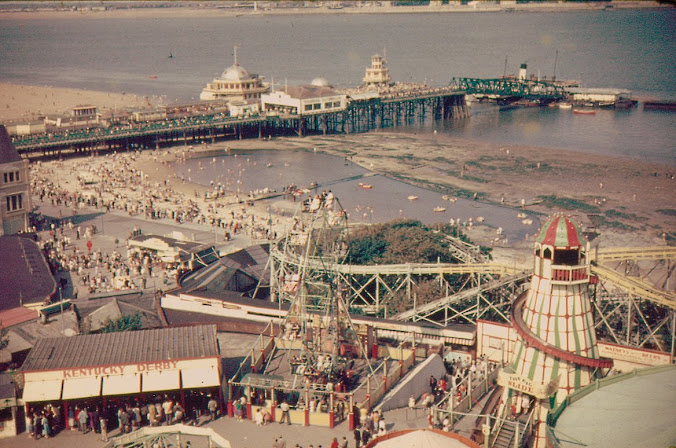 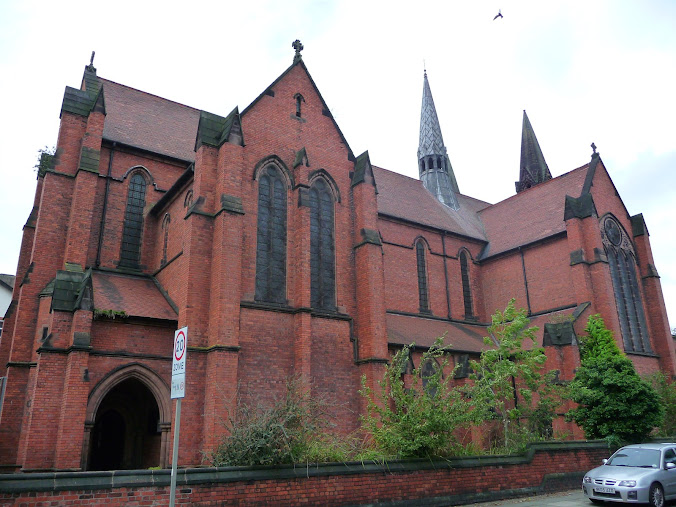 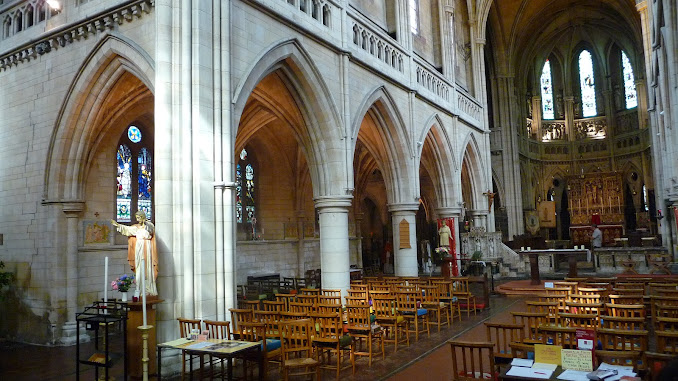 They were married on 28 September 1957 in the magnificent St Agnes and St Pancras Church on Ullet Road, close to Sefton Park. 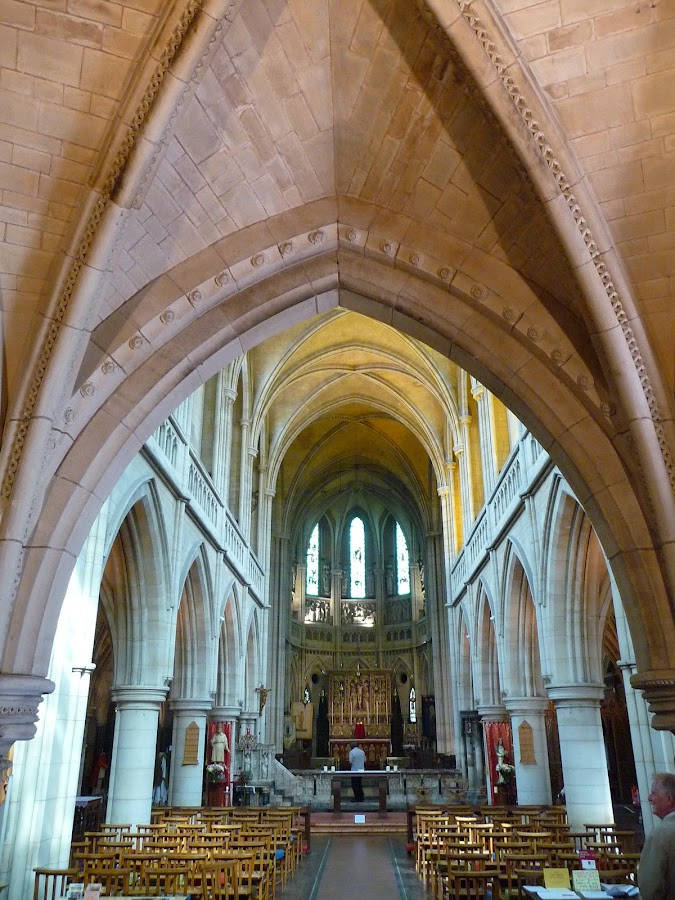 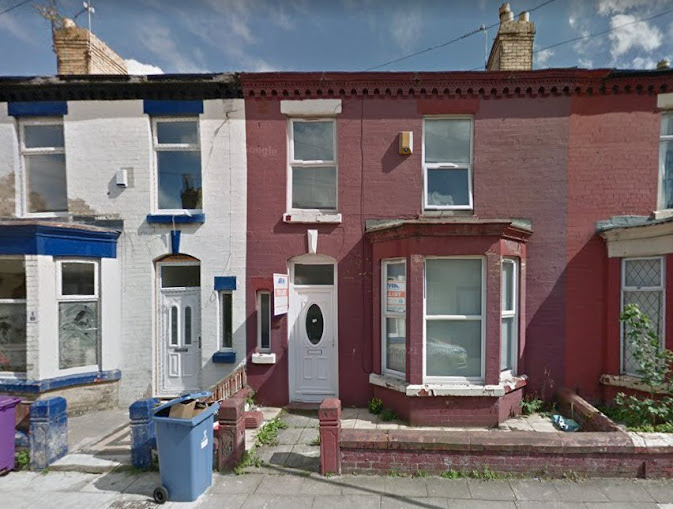 For the first couple of years of married life Mal and Lily Evans lived here at 12 Kenmare Road, a street of terraced houses off Smithdown Road, Wavertree near Sefton General Hospital. 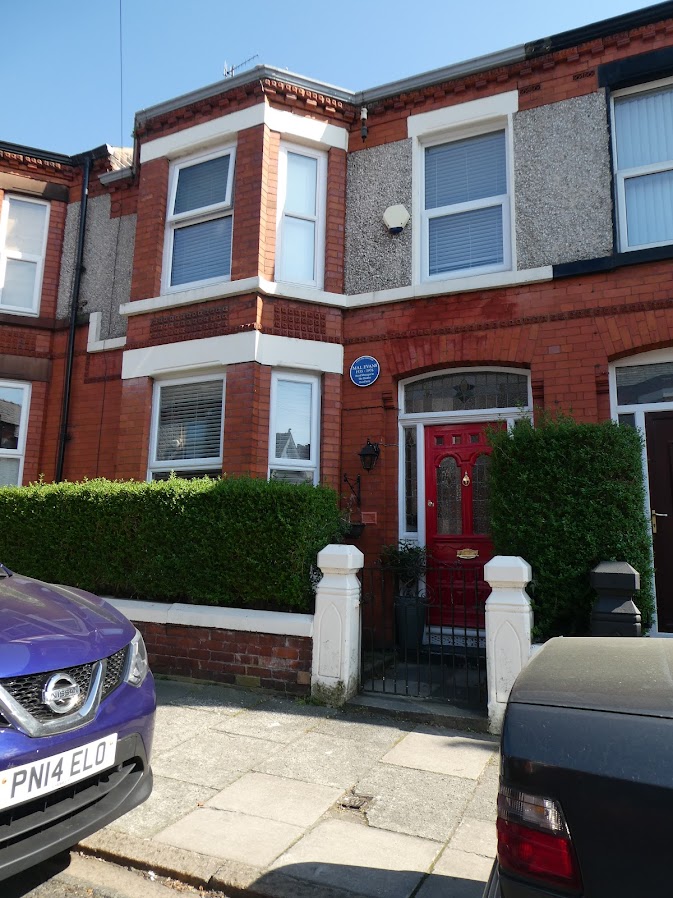 28 Hillside Road, L18
Mal had a decent steady job as a telephone engineer for the General Post Office and they moved to 28 Hillside Road, in the Mossley Hill district of Liverpool. A couple of years later their first child, Gary, was born in October 1961. 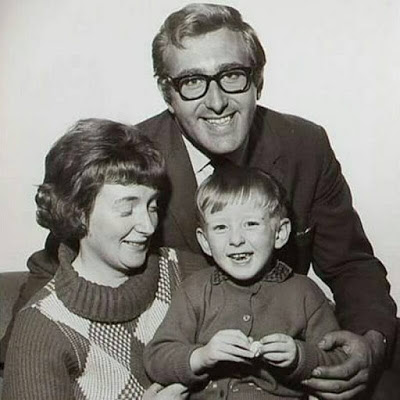 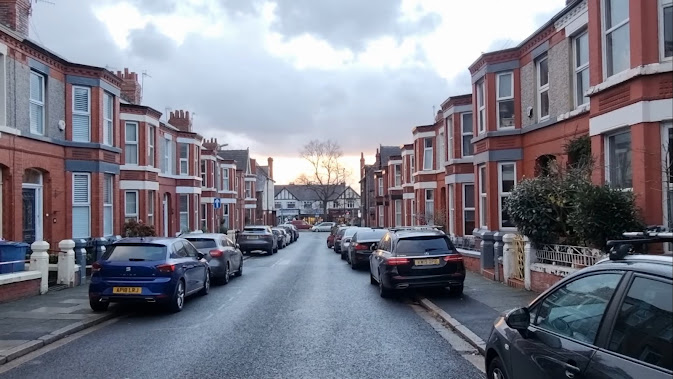 To put this area into perspective it’s a really nice part of Liverpool.  At the bottom end of the street, if you were to take a right turn that would bring you to the famous Penny Lane.  A left turn would take you to Allerton, the area where Paul McCartney was living. 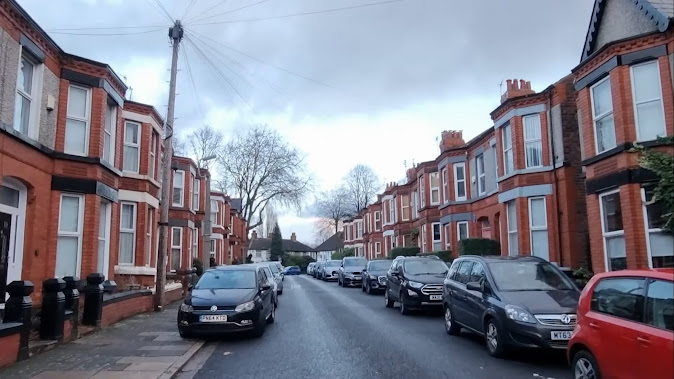 At the top end of the street is Menlove Avenue, where John Lennon was living with Aunt Mimi.